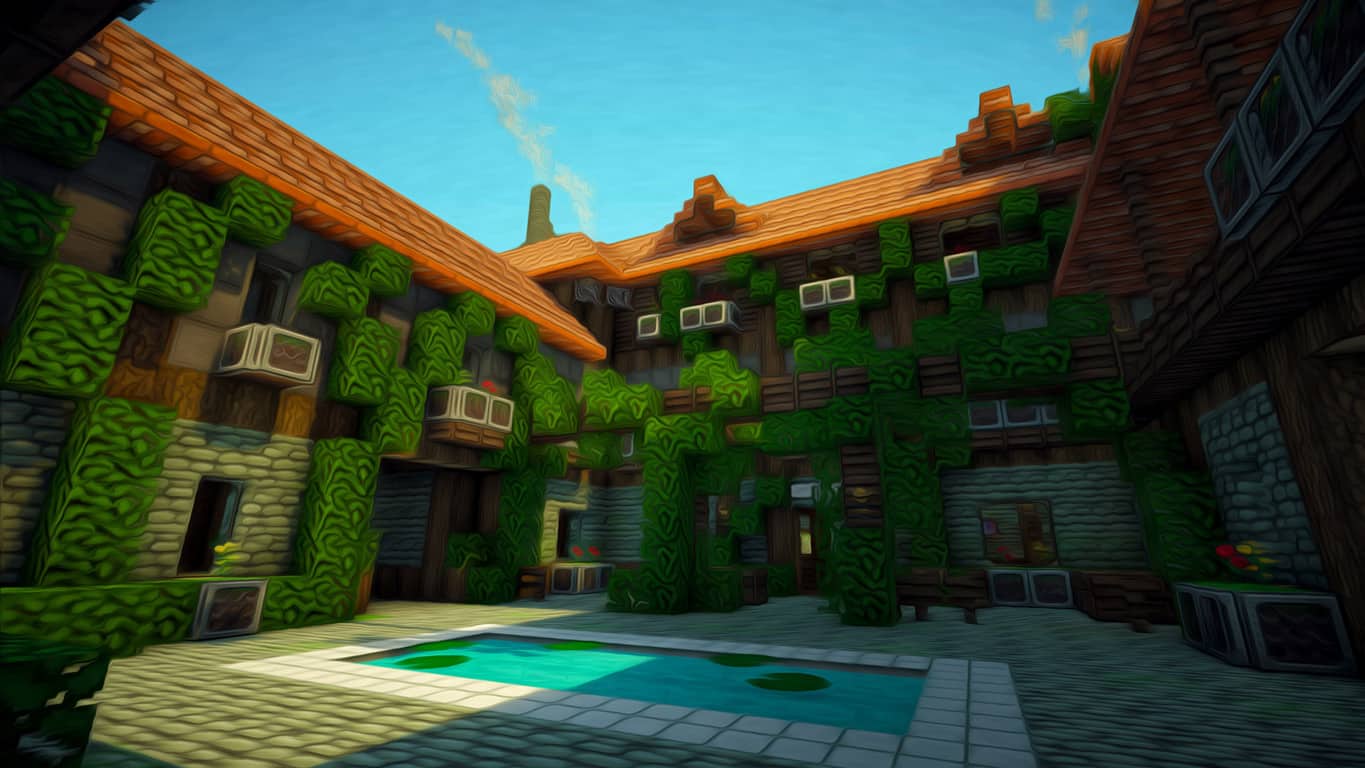 With Minecraft continuing to see growth in both popularity and players, Microsoft at GDC has included another platform for you to play this popular series on.

Announced today, is the soon-to-be-released version of Minecraft for Samsung’s Gear VR headset. Virtual reality gaming has been on the rise in recent years, with Microsoft backing companies like Oculus Rift and announcing a port of Minecraft to their VR headset as well. This announcement gives you another avenue to experience Minecraft in virtual reality on.

As of now, no information regarding price or when you can download the title has been given. As for gameplay details, those haven’t been revealed, but rumored to match the quality of the Oculus Rift version of the game. For now, we, at least, have confirmation of another VR headset getting this open-world game. Let us know in the comments what you think about Minecraft for Samsung’s Gear VR.