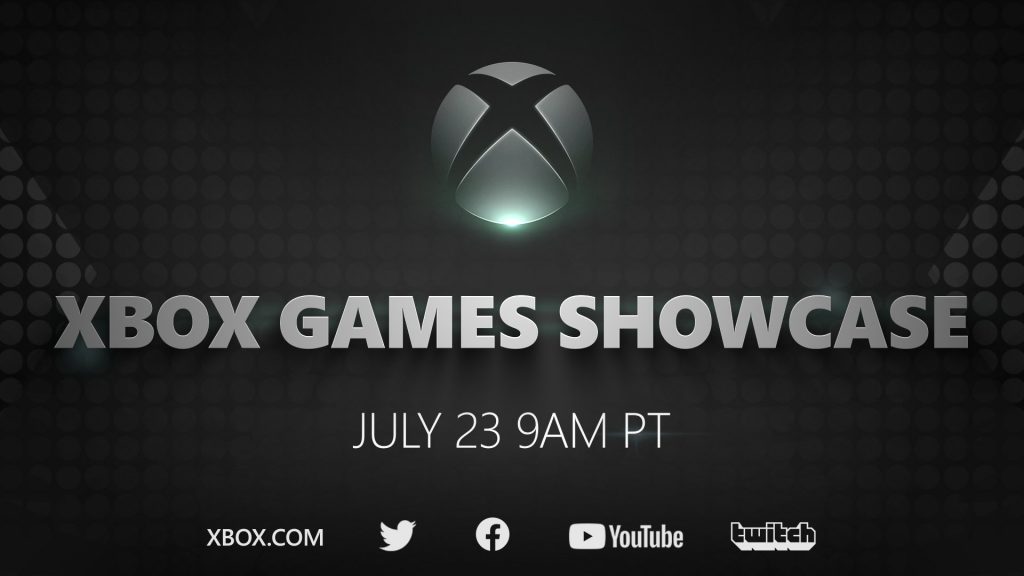 It’s official, Microsoft will hold its first-party games showcase on July 23. The company has just announced the upcoming event simply named “Xbox Games Showcase,” which will kick off at 9AM PT following a pre-show at 8AM PT with Summer Games Fest host Geoff Keighley.

After Microsoft admitted it set wrong expectations for its May Inside Xbox episode, the company has no choice but to bring out the big guns for its next digital event. This is especially true after Sony’s PlayStation 5 reveal event got a lot of good buzz last month, with 12 million views on YouTube as of this writing.

Microsoft chose to first put the spotlight on third-party games in May, but first-party exclusive games are really what Xbox enthusiasts care about. Halo: Infinite: Hellblade 2, Flight Simulator, and a new Forza game are expected to make an appearance at the show. There are also been rumors about a new Fable game developed by Forza Horizon 4 developer Playground Games, and Rare’s Perfect Dark series may also get a reboot.

We also hope that Microsoft learned a lesson after teasing “gameplay” for its May event, when what we got was a fast-paced series of cinematic trailers with very few gameplay sequences. We hope to see the company truly showcase its next-gen games and highlight next-gen features like ray-tracing and ultra-fast loading times.

Do you expect Microsoft to blow the minds of Xbox fans on July 23? Let us know what you’d like to see during the show in the comments below.