Microsoft announces extension of its Azure IP Advantage program to Azure-powered IoT devices - OnMSFT.com Skip to content
We're hedging our bets! You can now follow OnMSFT.com on Mastadon or Tumblr! 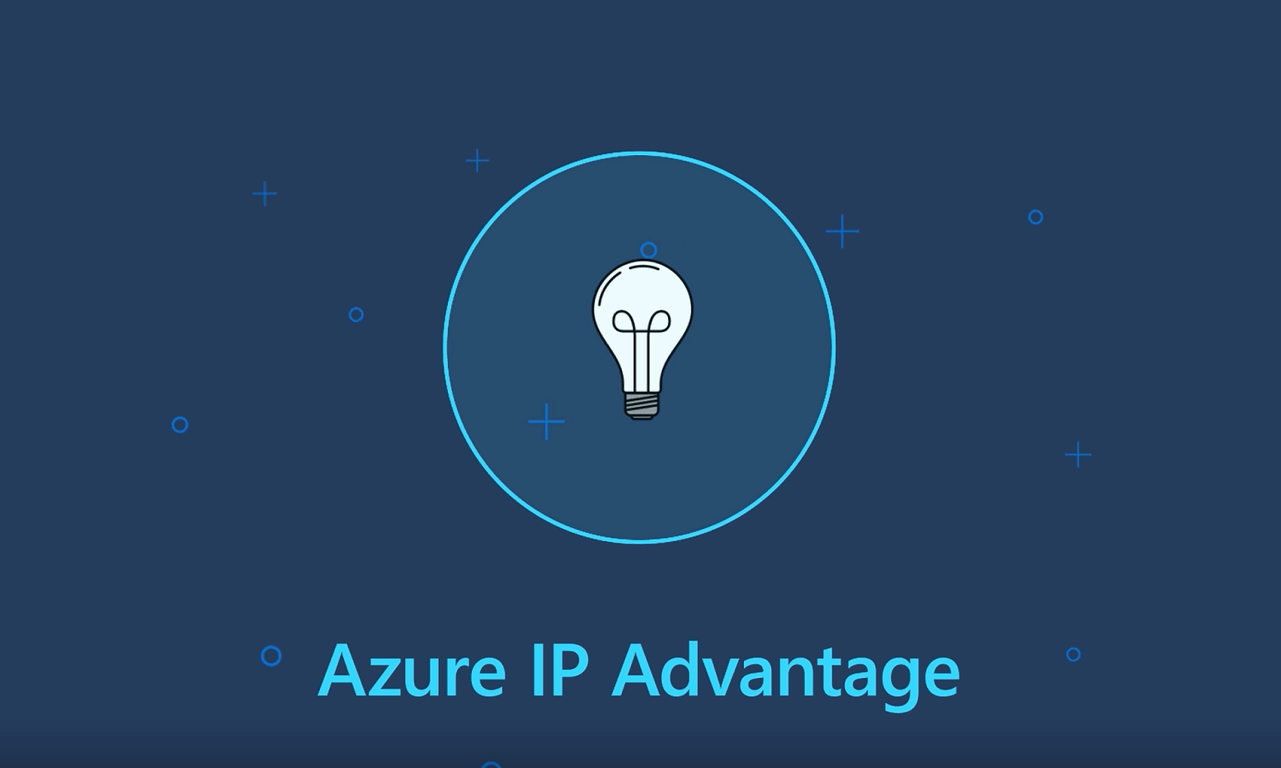 Microsoft is pushing for the adoption of Azure in the IoT segment by now offering innovators and startups a bit more value proposition with the expansion of Azure IP Advantage. Previously, Azure IP Advantage worked as a comprehensive intellectual properties protective package for Microsoft's cloud customers.

AIP was first rolled out in 2017 and over the last couple of years has seen collaborative growth as its joined forces with the Open Invention Network (OIN) and the License on Transfer (LOT) Network. Today's announcement is looking to bring IoT inventors in to the protective fold under similar risk protections that AIP had previously granted other cloud users.

As part of the expansions, Microsoft is also including some new features to the program such as: 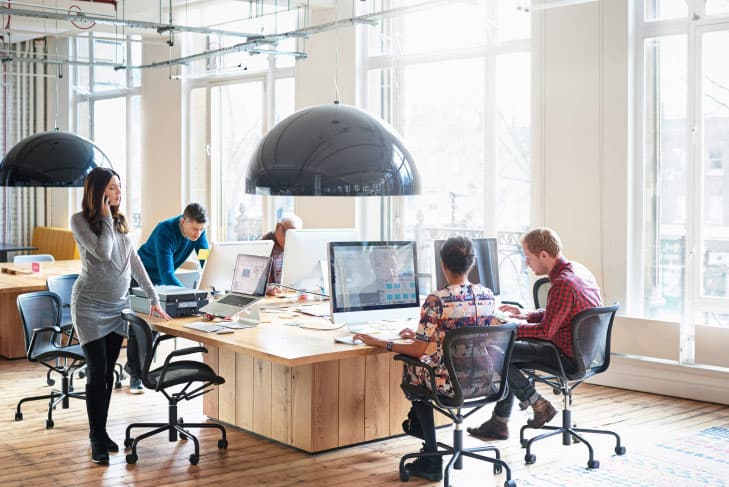 Andersen isn't alone in that assessment, both CEO of Applied Brain Research Peter Suma and head of IP and Services at thyssenkrupp GmbH Dr. Stephan Wolke had nothing but glowing commentary on the ease of use and sense of security Microsoft's Azure IP Advantage services provides.