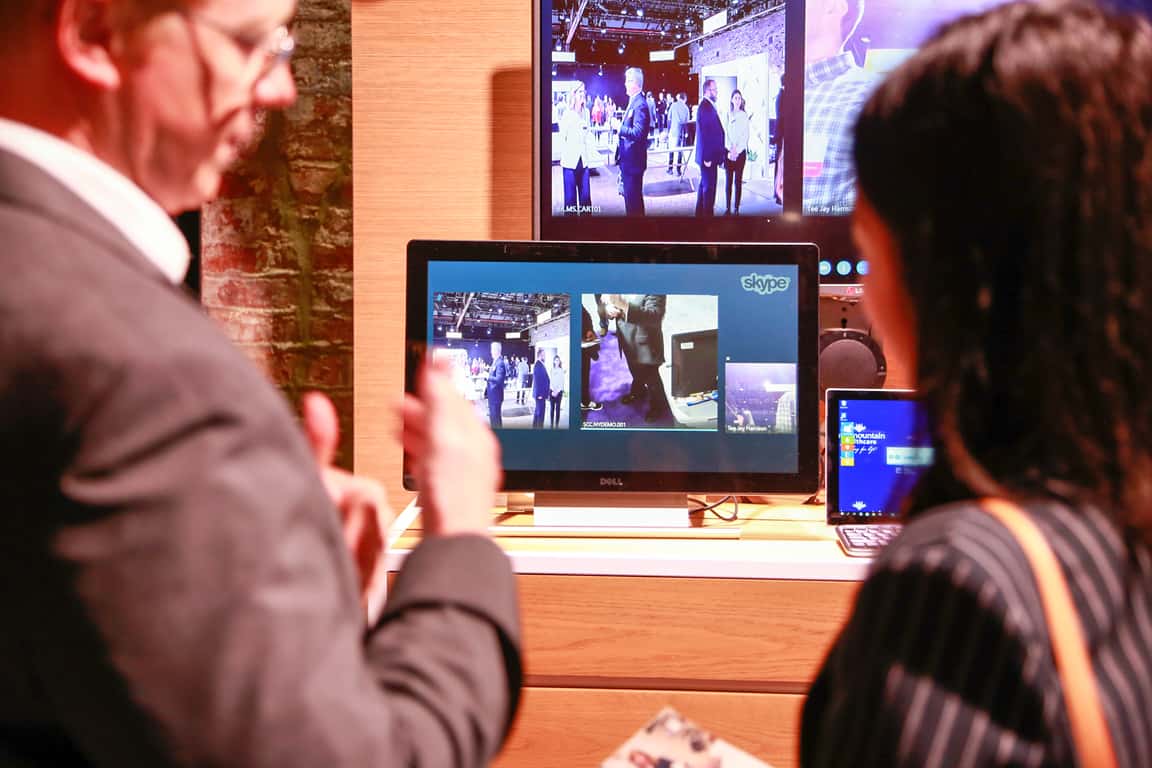 Microsoft has announced that it is retiring the Skype for Business Online service, giving users until the end of July, 2021 to continue using it (via ZDNet). After this date, the online version of Skype for Business will no longer be available for users.

Microsoft has been working heavily on Teams over the last couple of years, which the company intends to fully replace Skype for Business Online. Microsoft believes that Teams is already better suited for businesses than Skype, going as far to say last year that it has reached “feature parity” to the online service, even though it still lacked certain functions.

During the time before Skype for Business Online is discontinued, Microsoft plans to add an additional set of features to Teams, including messaging and calling interchangeability between the two “in the first quarter of calendar year 2020” according to their blog post. The company also plans to implement other features, including

Additionally, starting September 1 of this year, Microsoft will also discontinue the service for new users, providing them with Teams as their central place for communication. Those already using Skype for Business will retain all access, including the ability to add new users, until the retire date.