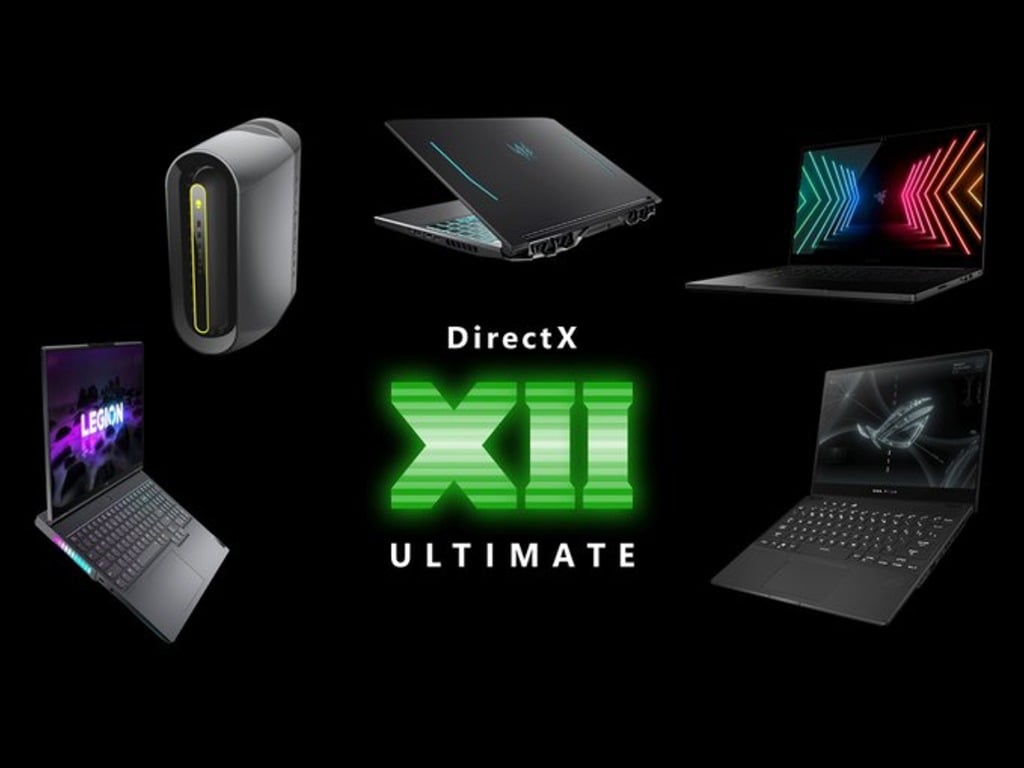 Microsoft kicked off its Game Stack Live conference today with some big news for game developers. To speed up adoption of new DirectX12 features, the company is releasing the DirectX12 Agility SDK, which will allow game developers to implement the latest DirectX features to their games and make them available on any PC running the Windows 10 November 2019 Update or newer.

"Historically, the DirectX team used Windows 10 updates to get out our latest features, but game developers told us that they wished that they could add the latest DirectX 12 features to their game without requiring gamers to upgrade their OS,” the DirectX team explained today. Developers including Epic Games, Turn 10 Studios, and 343 Industries are already leveraging the new SDK to update their PC games with the latest DirectX 12 Ultimate feature set.

The new DirectX 12 Agility SDK will also benefit cross-platform games that also ship on Xbox consoles. “We get to ship our features to developers whenever we’re ready to, by issuing a new SDK. This means that for the features that exist on Xbox that we can bring to PC and vice and versa, this can happen at roughly the same time,” the team explained today.

Another big announcement Microsoft made this morning is the upcoming launch of the [email protected] program in Summer 2021. This new program is targeted at small independent developers interested in taking advantage of the Microsoft cloud to build their games, with free access to developer tools and support from industry experts.

Developers and creators interested in joining the [email protected] program will need to contact the team to get the chance to become a founding member, and more information is available on this page. Microsoft's Game Stack Live event is still going on right now, and all the sessions about graphics, audio technologies, and more are open to all game developers around the world.