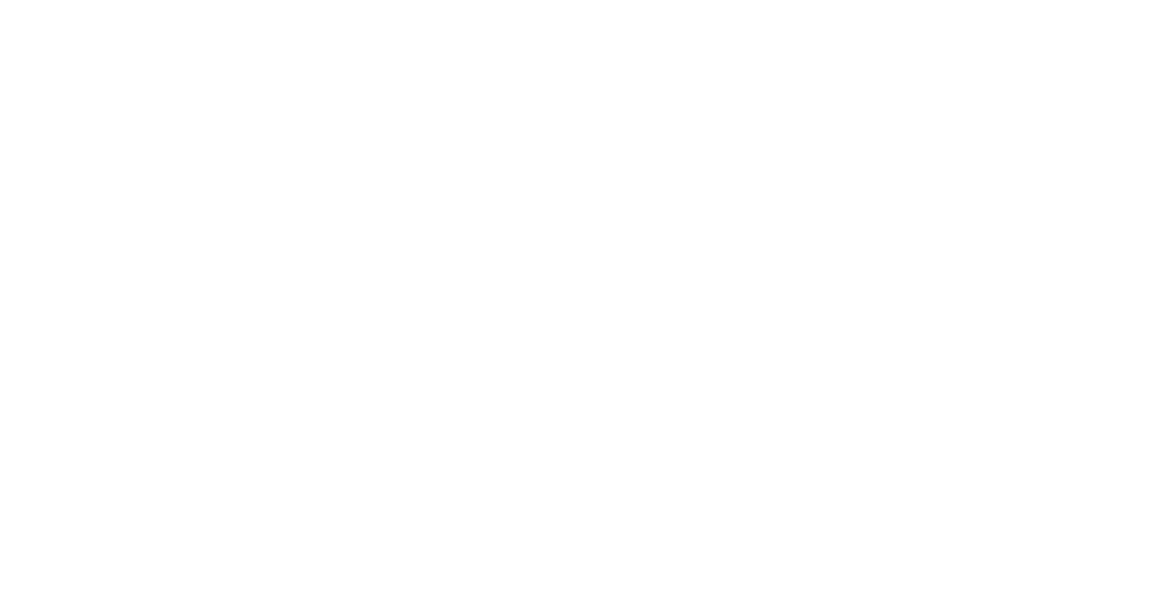 Microsoft has today announced the dates for its annual BUILD conference alongside its Microsoft Ignite conference unveiling. BUILD 2015, happening in San Francisco, will take place from April 29th to May 1st. Currently, not much else is known about the event, and booking has yet to open.

Microsoft is expected to talk much more about Windows 10 at BUILD 2015, and focus much more on the developers side of things rather than the Enterprise or Consumer side. Much like the BUILD events before it, Microsoft will unveil new developer tools and demo cool developer techniques.

We may also hear more about this unified Windows Store, which is said to run on everything being Windows PC’s, tablets, phones and Xbox. Stay tuned at WinBeta for more regarding BUILD 2015.

Skype for iPhone receives an update, brings support for iPhone 6 and 6+ resolution