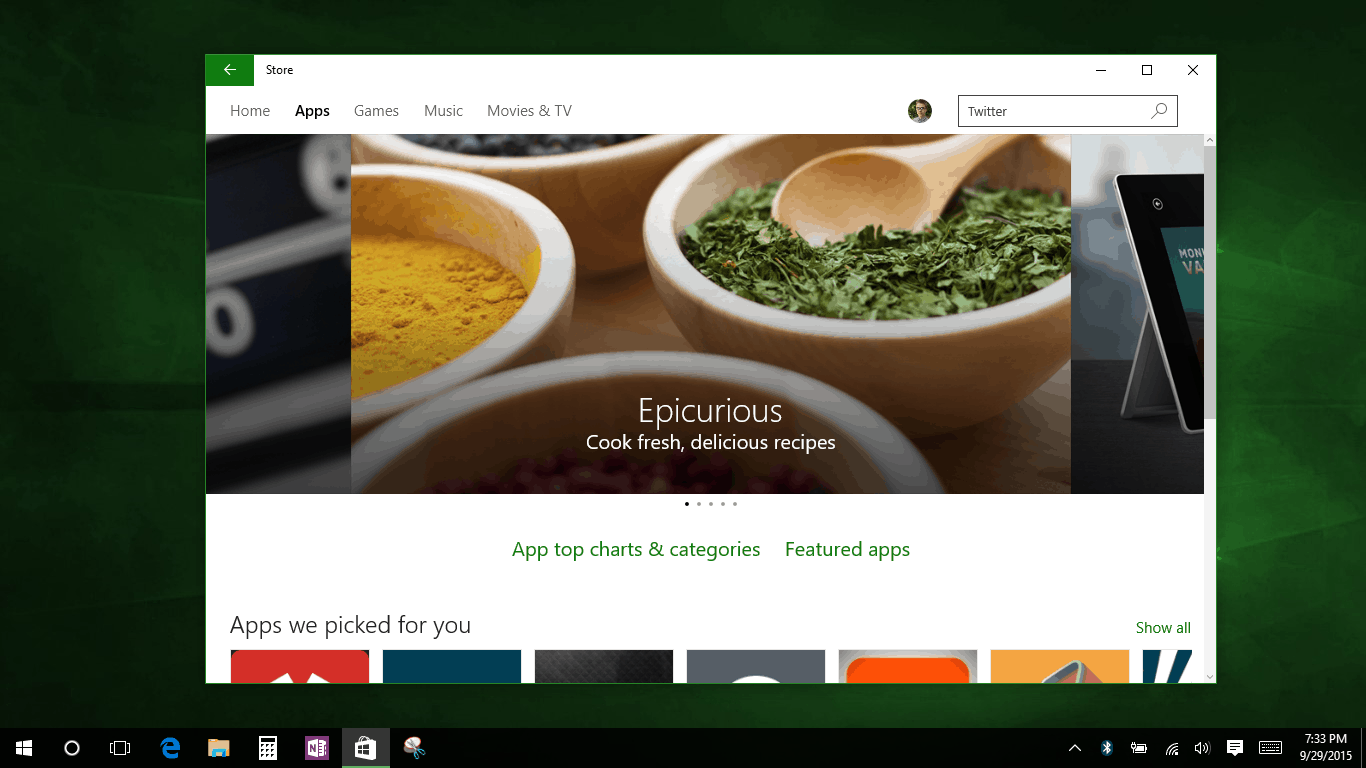 Everyone loves the holidays, including app developers. In fact, the holidays are a great time for developers, as the Windows Store generated 40% more app sales than the average of the rest of the year, according to Microsoft.

Of course, it’s always best to make sure the app is submitted as early as possible. Microsoft says that app volumes are typically higher and turn-around times might be a little longer than what developers usually experience.

What do you think of the deadline dates for submitting apps to the Windows Store? Do you have and app ready to be submitted for the holidays? Tell us what you think in the comments below!