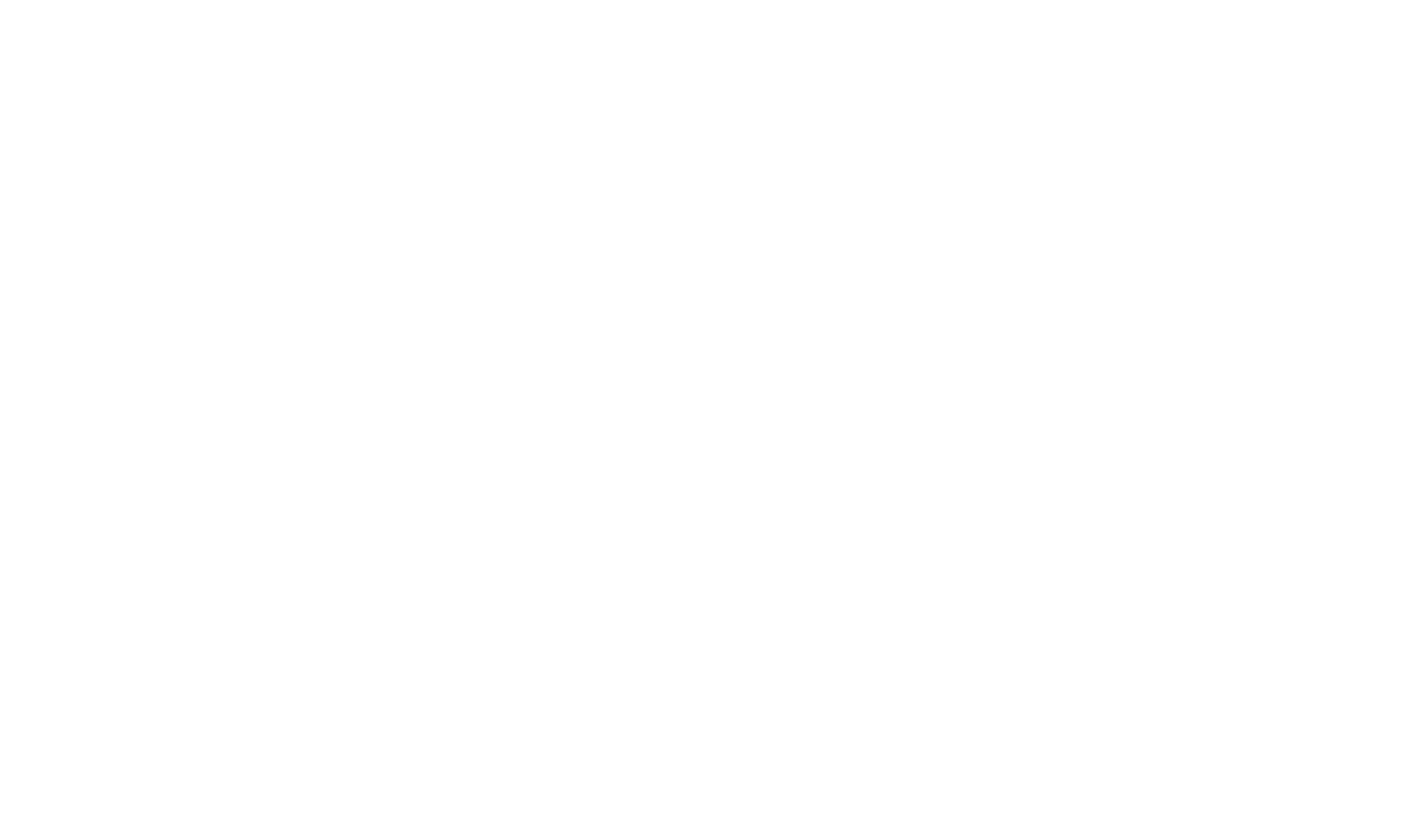 Microsoft and Certiport (a Pearson VUE company) have announced the dates for the 2015 Microsoft Office Specialist (MOS) World Championship. Since its inception in 2002, the event has been the most popular technology skills competition for Office and will see students from around the world display their skills in using tools in the Office productivity suite.

The yearly event is the only official Microsoft-recognized certification for Microsoft Office globally, and so the winning students will end up with a rather valuable credential that they can put on their resume to prove their skills.

“We expect continued growth in this high-stakes competition — last year we had nearly 750,000 exam entries, and more than 40 countries participated in the MOS World Championship… The event is more than fun and prizes; Microsoft Office Specialist certification prepares students for future success in college and careers” - Bob Whelan, president and CEO for Pearson VUE.

To enter, students must be attending an approved and accredited learning institution and be between the ages of 13 to 22. They must also pass the MOS Word, Excel or PowerPoint 2013 or 2010 exams. Students will move through the stages of the competition based on exam scores and completion time. The deadline for all qualifying exams will be in mid-June and the finalists will make their way to the Gaylord Texan Resort in Dallas, Texas for the final event from August 9-12 2015.

“Our Office group is delighted to see the enthusiasm and dedication of the young competitors in the MOS World Championship… They can really put the Office suite through its paces, and those skills will serve them well in whatever career they eventually pursue” – John Case, corporate vice president for Microsoft Office

Regional participation and exam availability varies by country, so those interested should contact Certiport (find email in VIA link below) and inquire about further details. The top three winners in each Office exam category will stand a chance to receive scholarship prizes of $5000, $2500, and $1000 respectively. Check out the highlights of last year’s event in the video below.

Minecraft: Xbox One Edition is now on disc and available for $19.99