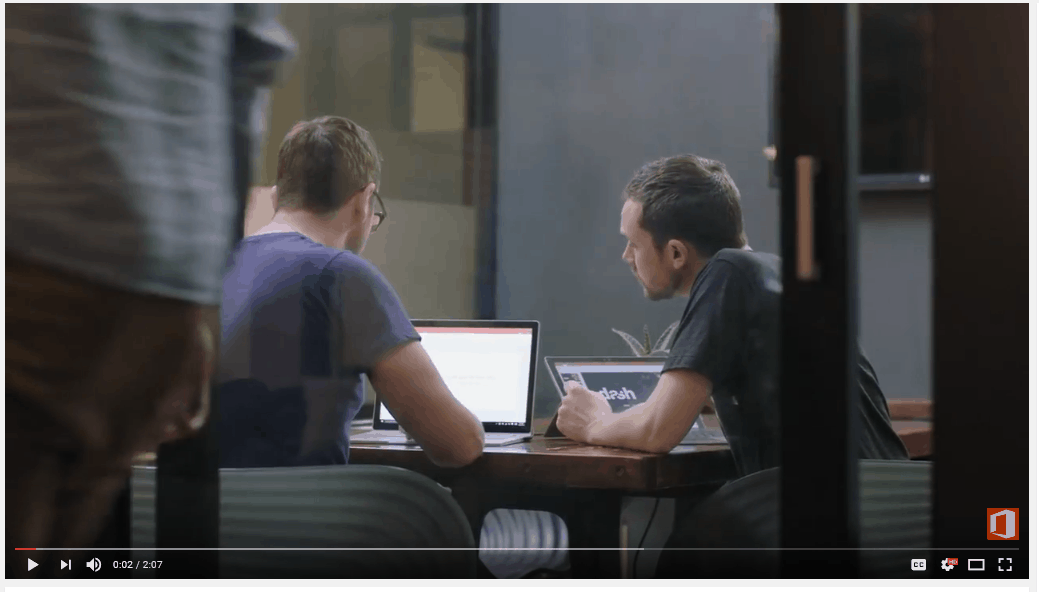 Microsoft has announced today that it has partnered with WeWork, a New York-based provider of co-working and office space to let Microsoft employees work from WeWork spaces starting this month. The partnership called “City as a Campus” will give Microsoft’s global marketing and sales teams access to two WeWork venues in New York City’s Manhattan borough while similar “touch down” spaces will also be accessible to Microsoft employees in Atlanta, Philadelphia and Portland.

At each location, the Microsoft team will have access to a bespoke Microsoft space where they can stop in to catch up on some work, host customers for meetings and demonstrations, or recharge between meetings. The partnership brings Microsoft closer to their customers, allows them to be more productive, gives them access to collaboration, and sales opportunities through the WeWork community.

The other part of this partnership is that WeWork will shift all its corporate employees to Office 365 and train them with Microsoft’s latest collaboration tools including Microsoft Teams and the Surface Hub collaborative whiteboard. Matt Donovan, Microsoft General Manager for Office Marketing shared that “WeWork truly embodies the work styles of the future, where community and mobility are key,” adding that “we’re excited to have WeWork open its doors to Microsoft employees and to have their own employees adopt Office 365 as their universal toolkit.”