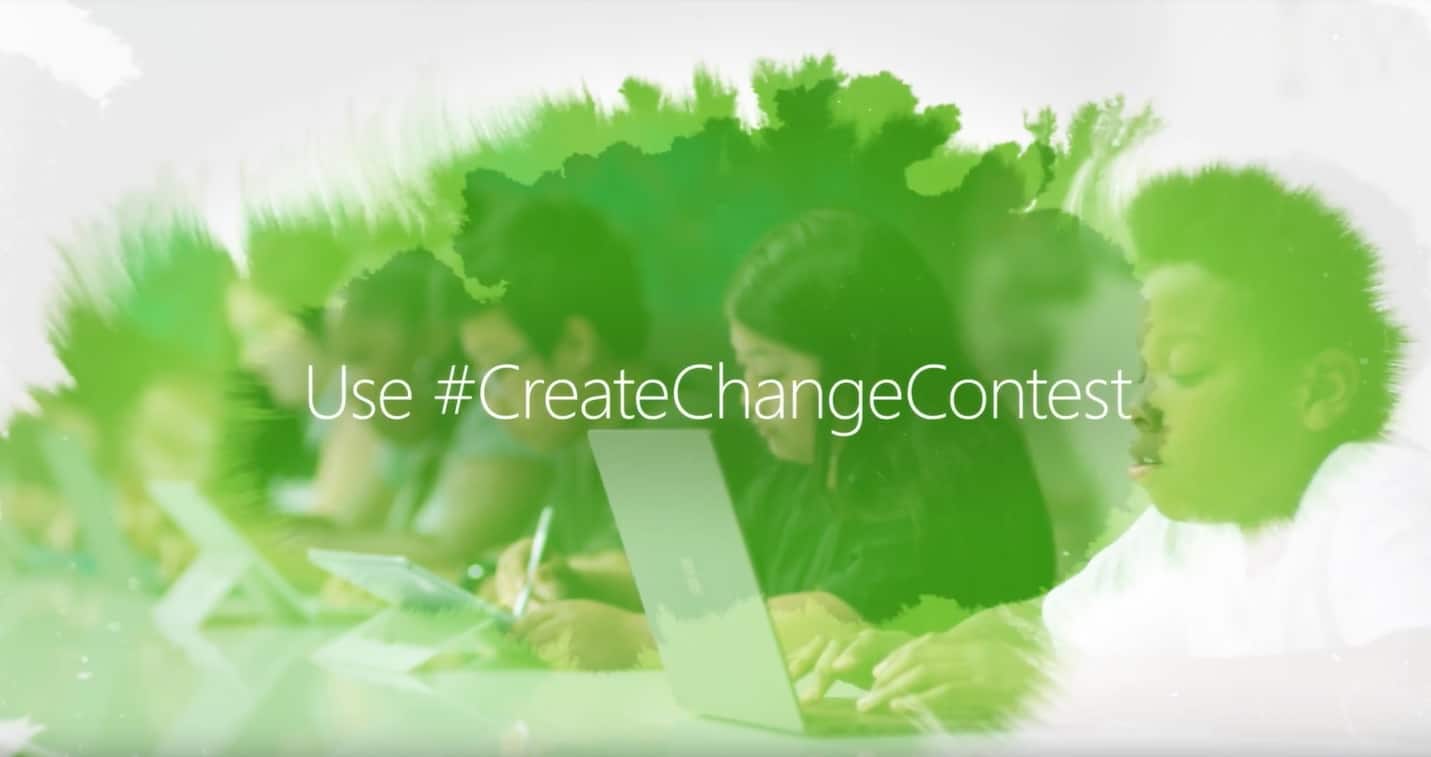 While Microsoft and the NFL seemingly fumble around in the dark to make their Surface device alliance stick with football fans, the two have partnered up on a tangential collaboration that should have everyone hoping the two nail the execution on this one.

A new video series has emerged called Create Change that looks to place a spotlight on the positive impact the NFL and Microsoft are having on local communities. Partnering with five well-renowned philanthropic NFL athletes in Greg Olsen, Martellus Bennet, Richard Sherman, Russell Wilson and Von Miller, Microsoft is looking to raise both the level of awareness and resources provided to each of the charities these men participate with.

The charitable foundations created or supported by each player focus on areas that align with some of Microsoft’s own core missions and values, including education, accessibility, creativity, and health. By partnering with these foundations in providing both resources and awareness, we hope to increase their impact on the lives of those in need. Each NFL player has used Microsoft Surface technology on the field, and each sees technology as a way to improve their foundation’s work and create even greater change in communities that need it most.

The series is scheduled to have a weekly video roll-out of the highlighted NFL player, their favorite charity and the way they've used some sort of Microsoft service or device in a variety of ways to help others. The Create Change campaign is more than a promotional video for the NFL and Microsoft, both organizations would like to encourage anyone interested to get involved by sharing their own personal stories of positive change using the hashtag #CreateChangeContest on social media.

Miller, Sherman, Bennett, Wilson, and Olsen will choose their favorite shared stories and those selected will receive a trip to this year's NFL Super Bowl LII. Meanwhile, Microsoft has stated that it will be donating to the five highlighted charities in addition to the company's other philanthropic efforts. However, the amount to which Microsoft will donate has yet to be disclosed.