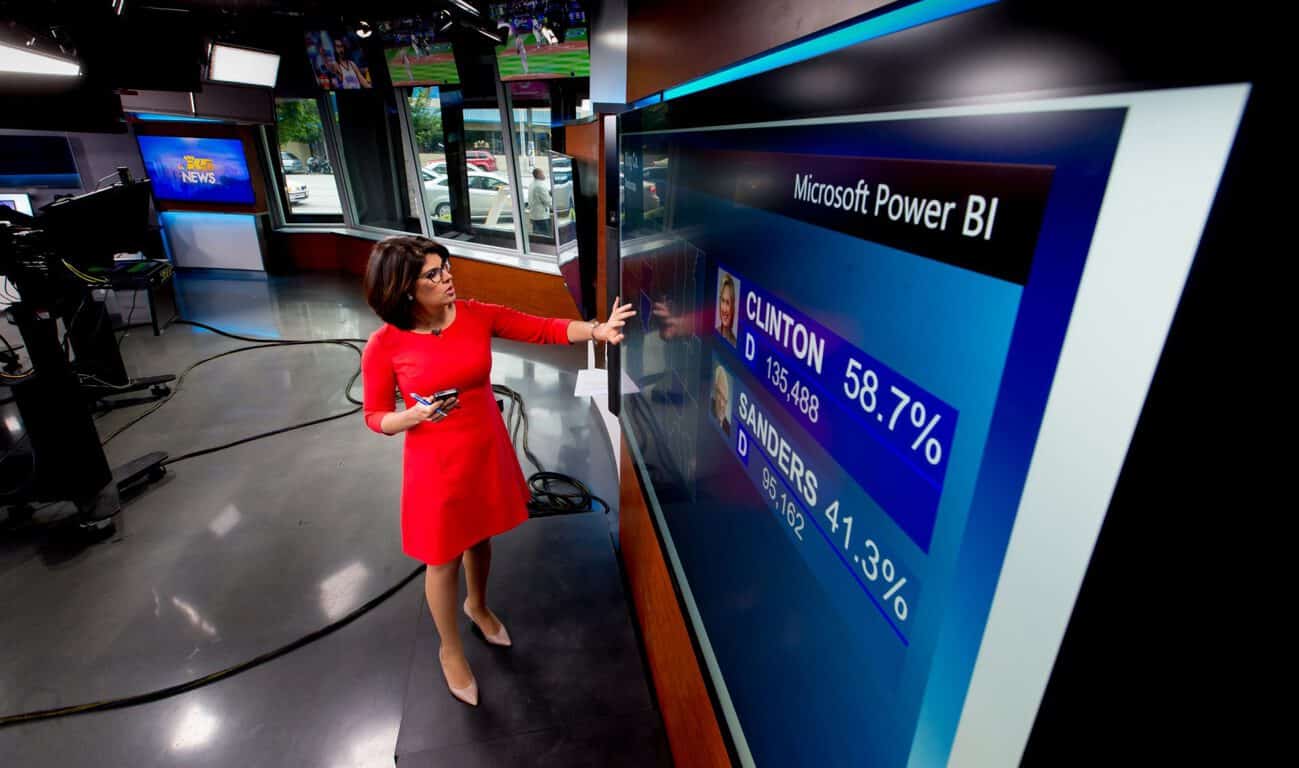 Microsoft has been doing some relatively creative partnering to create rather impressive interactive experiences on the web. Among the many new partnerships, Microsoft has put its Bing search engine and machine learning behind making the Academy Awards, NBA Playoffs, NCAA Tournament and the presidential primaries more than the traditional passive experience for users.

This year, Microsoft has partnered with PBS NewsHour to launch another interactive initiative called WatchTheDebates.org. The site collaboration was developed as a way to foster civic education and voter engagement during this last round of democratic voting for the United States Presidency.

By accessing every general election debate since 1960, US voters will be equipped with the historical knowledge to make a more informed voting decisions in the future.

WatchTheDebates allows visitors the ability to screen entire debates and highlights, track how specific issues over the years, and interact with the content using online voting tools from Microsoft Pulse. This platform enhances an existing civic education partnership between PBS and the Commission on Presidential Debates.”

Visitors will have access to engagement tools that include:

As US citizens near the end of a long political road to a new president, having access to the debates that proceed this one could be a great educational tool for voters looking to identify tactics or policy rhetoric before they commit to one nominee or another.

For more information on Microsoft and PBS NewHour’s new collaboration or some history behind the Commission on Presidental Debates, read the full press release here.