As Google and Apple look to make more inroads in cementing themselves as the new guard for educational resources, Microsoft looks to fend off such advances with strategic partnerships and lowering the barrier of entry for their office suites. Today, New York City Council Speaker Melissa Mark-Viverito, during her State of the City address, announced that 1.1 million students in the New York City Public School district will now have free access to Office 365.

Microsoft has collaborated with the City Council and the New York City Department of Education to offer Office 365 ProPlus benefits available to all teachers and students. The kicker is that these new features will be at no cost, providing both teachers and students with up to five downloads of the latest version of Microsoft Word, Excel, Powerpoint, Outlook, Access, Publisher and the fantastic cross-platform note taking application, OneNote. That's not all, students and teachers will also be spoiled with the anywhere, anytime access to OneDrive cloud storage. The five download offer is also extended to include five additional downloads of Office to mobile devices (smartphones or tablets).

Some armchair CEO's and hair-trigger investors might worry at such an offer, but the impact of extending these services to another generation of newly minted teachers and students could prove to be immeasurable.

The integration of Office 365 into every student's daily workflow not only prepares them for future success by developing the hard and soft skills they'll need to be nationally and internationally competitive in the future, but it affords Microsoft a much-needed shot in the arm to their admittedly aged persona. 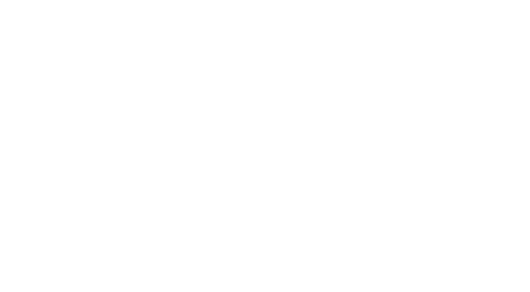 Office 365 and it's cloud integration looks to dispel the old notion of the "one-computer" classroom, where upwards of 35 kids huddled around an aging Windows PC to do their work. For educators- Office 365 now means they can expect more from their students no matter where they are. With free at-home access to the same tools their students use at school, on any platform, classroom assignments will no longer be confined to the classroom. Collaboration and research can be done from anywhere and anytime for both teachers and students.

The ProPlus offer isn't only for the known staples of Office but new and extensive projects like Office Mix to record and publish lectures as well as Lync for students to communicate with other students and classrooms around the world instantaneously.

Microsoft's commitment to improving helping the world do more and achieve more is more than a PR campaign. This commitment is fulfilled every day with real people in real real situations in more than 30-free programs and hundreds of partnerships that make up the Microsoft YouthSpark initiative.