Microsoft and NVIDIA to work together on new cloud AI project - OnMSFT.com Skip to content
We're hedging our bets! You can now follow OnMSFT.com on Mastadon or Tumblr! 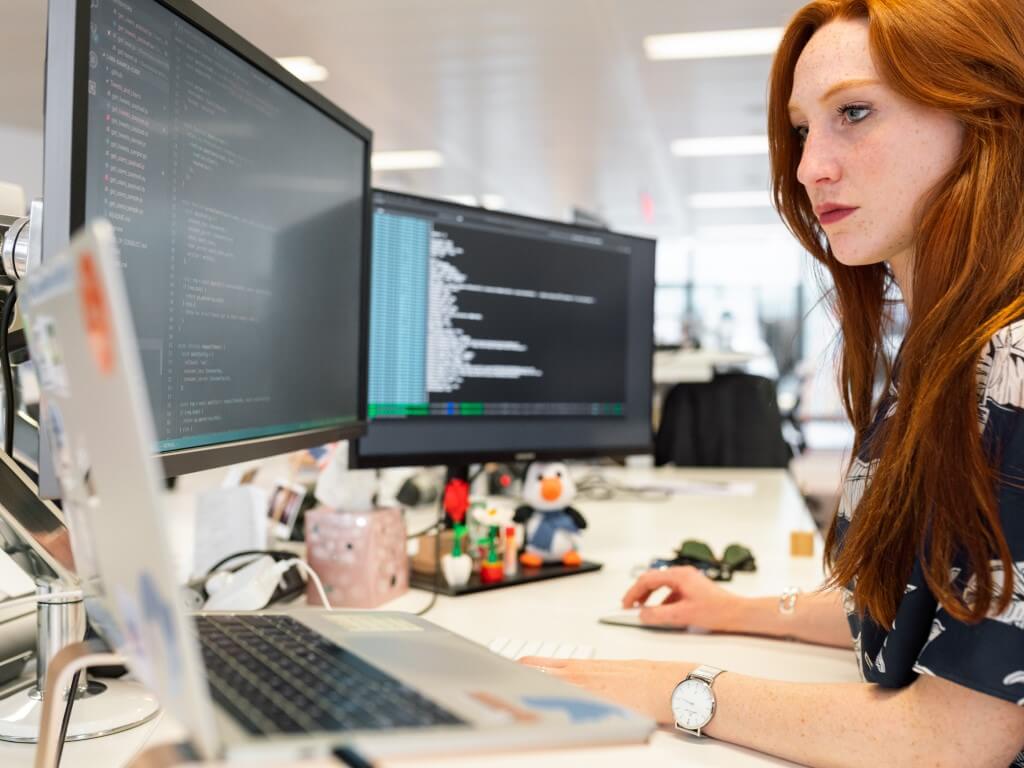 NVIDIA announced that it will be partnering up with Microsoft "to build one of the most powerful AI supercomputers in the world". The multi-year collaboration will be backed up by Microsoft Azure’s advanced supercomputing infrastructure combined with NVIDIA GPUs, networking, and full stack of AI software. In turn, this will assist enterprises train, deploy and scale AI, including large, state-of-the-art models.

AI is fueling the next wave of automation across enterprises and industrial computing, enabling organizations to do more with less as they navigate economic uncertainties. Our collaboration with NVIDIA unlocks the world’s most scalable supercomputer platform, which delivers state-of-the-art AI capabilities for every enterprise on Microsoft Azure.

The vice president of enterprise computing at NVIDIA, Manuvir Das indicated that, "AI technology advances, as well as industry adoption, are accelerating. The breakthrough of foundation models has triggered a tidal wave of research, fostered new startups, and enabled new enterprise applications. Our collaboration with Microsoft will provide researchers and companies with state-of-the-art AI infrastructure and software to capitalize on the transformative power of AI.”