Microsoft and Mastercard partner on universal digital identity service - OnMSFT.com Skip to content
We're hedging our bets! You can now follow OnMSFT.com on Mastadon or Tumblr! 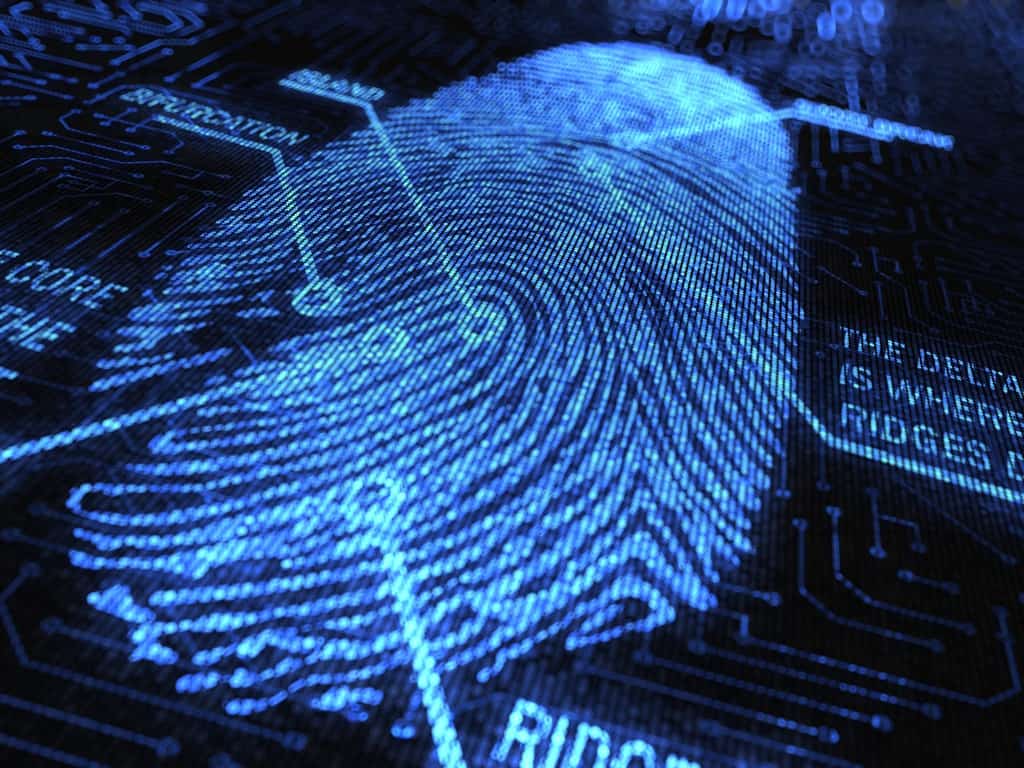 Microsoft and Mastercard have entered into a partnership to ease the process of digital accessiblity by providing customer a new single digital identity.

“Today’s digital identity landscape is patchy, inconsistent and what works in one country often won’t work in another. We have an opportunity to establish a system that puts people first, giving them control of their identity data and where it is used,” says Ajay Bhalla, president, cyber and intelligence solutions, Mastercard. “Working with Microsoft brings us one step closer to making a globally interoperable digital identity service a reality, and we look forward to sharing more very soon."

The companies joint annoucement amounts to Mastercard overlaying what it hopes will be a universally recognized digital identifier atop Microsoft's Azure cloud storage and services as well as leveraging Microsoft's expertise in digital identitiy and data.

The new Mastercard identifier will be used to easily access "enhanced exeperiences" that include financial services, commerce, government services and other digital services such as social media, email, rideshare and more.

Alongside easing the interoperability of access for digital services, the digital identity partnership between Microsoft and Mastercard also looks to help solve some other issues such as:

While much of the announcement intends to address real world issues that commonly plague digital service access for the common person, the cynic in me still questions that summation of a single point identification being tracked and shared among huge corporations. Call me paranoid, but a single identifier that leverages your social media interactions, ridesharing habits, banking tendencies, loans & payments, and music streaming habits seems like a Black Mirror episode waiting to happen.