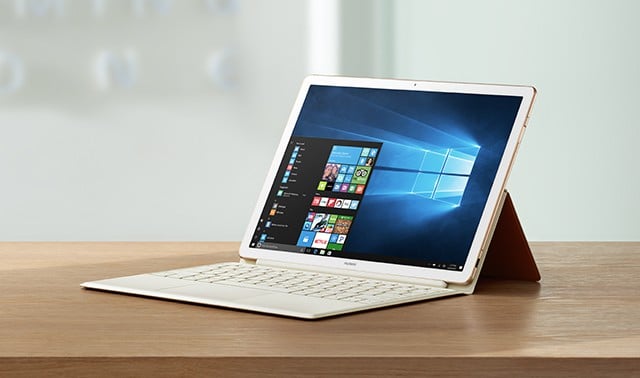 According to a new report in The Information (paywall but you can enter your email for a free read), Microsoft and Huawei, the Chinese technology manufacturer, are in talks to begin using the company's new AI chips in Microsoft data centers within China. Huawei has been effectively banned from use in the US due to concerns that its technology has been using spying "backdoors," but the move could bolster China's desires to use more "homegrown" technologies and at the same time give Huawei a leg up on industry leading NVidia chips:

To convince Microsoft to use its AI chips, Huawei must fulfill the U.S. company’s strict performance requirements. Some Huawei engineers are customizing the software that operates the chips in order to meet Microsoft’s standards, according to one of the people. The engineers are also conducting tests by running Microsoft’s algorithms, such as the Bing search engine’s speech recognition software, on the new Huawei chip.

Huawei has already been working with Microsoft to bring Office 365 to China through its cloud computing services, and Huawei execs have been pitching Microsoft research chief Harry Shum for months on the new AI chips. Although the initial market for the new chips would be small with a Microsoft deal, as most Chinese technology companies, like Chinese giants Alibaba and Tencent (and indeed most technology companies worldwide) use NVidia chips. Still, a Microsoft deal could get Huawei a foot in the door, giving its AI efforts "much needed credentials," according to the Information report.

While a Huawei deal could potentially help Microsoft itself gain credibility in China, and gain favor with the Chinese government, it would not be without risks. Huawei has a shady reputation with the US government, and using these chips in its datacenters could backfire:

Huawei telecom equipment is effectively banned in the U.S. since a 2012 congressional report cited concerns that Beijing could use Huawei gear to spy on Americans. Over the past year, Washington has taken new steps to further limit Huawei’s operations in the U.S., passing new laws that prohibit government use of the company’s equipment. Last month, Australia decided to ban Huawei from the country’s 5G network. Huawei, meanwhile, has repeatedly denied the possibility that its gear could be used for China’s espionage.

We'll keep you posted on any new information on the reported talks between Microsoft and Huawei. For now, neither company is saying anything publicly, but that could change soon.