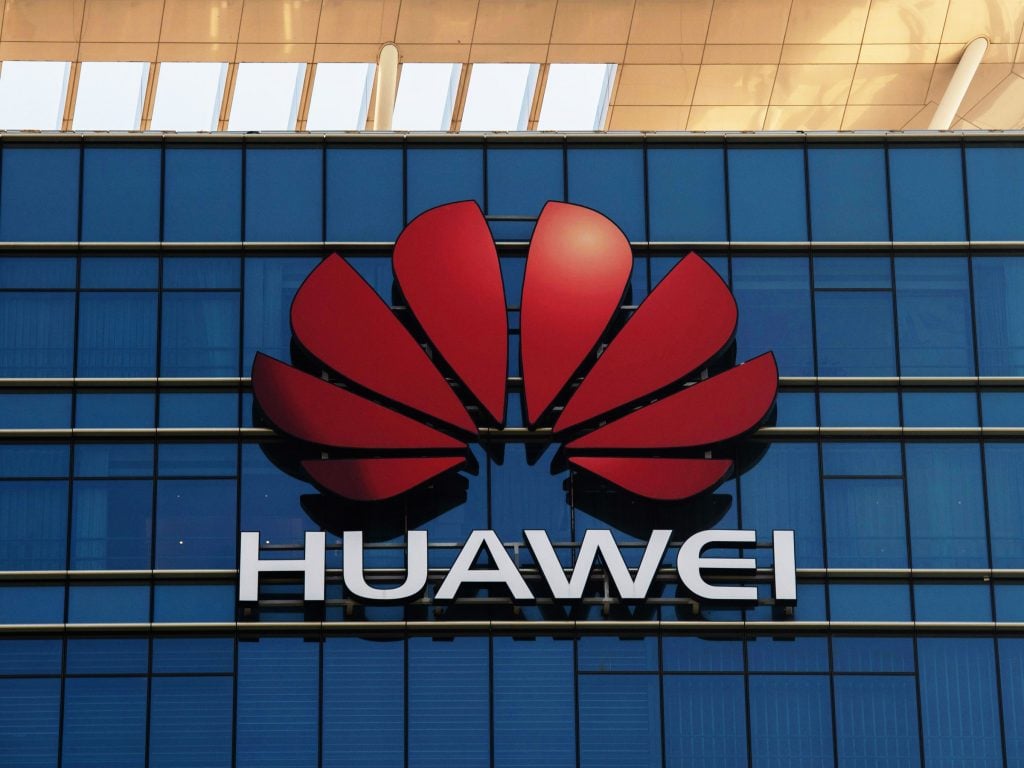 According to a report from the Wall Street Journal, officials in Washington are looking to circumvent a China-led push to 5G infrastructure by scrambling some of the best and biggest North American based tech companies to create alternative software and hardware 5G telecommunications technologies and networks.

As the Journal puts it, after speaking to White House Officials on the matter,

The plan would build on efforts by some U.S. telecom and technology companies to agree on common engineering standards that would allow 5G software developers to run code atop machines that come from nearly any hardware manufacturer. That would reduce, if not eliminate, reliance on Huawei equipment.

The big-picture concept is to have all of the U.S. 5G architecture and infrastructure done by American firms, principally,” Mr. Kudlow said in an interview. “That also could include Nokia and Ericsson because they have big U.S. presences.”

While most nations would like to own their 5G networks full stop, the reality is that in an interconnected global community, some nations have a headstart in development and often share their progress through partnerships, collaborations or sales, and current US trade foe, Huawei Technologies Co, happens to be part of a nation sitting atop the 5G hill.

More specifically, White House economic adviser Larry Kudlow is depending on companies such as Dell and Microsoft to “rapidly develop software and cloud capabilities,” to not only replace Huawei licensed technologies, but also unseat the dominant place the China-based company currently retains.

In addition to positive mindshare, Huawei will remain a tough competitor to the US companies working on 5G networks as the Chinese giant has been heavily investing in the standard. If the US cannot find a way to workaround Huawei’s “intellectual property,” they may end up playing catch up for one to two years with Huawei and its partners.

The problem is you’re starting late in the game to fix this problem,” Mr. Triolo said of the U.S. effort. He added that the initiative could also threaten Finland’s Nokia and Sweden’s Ericsson by making their machines a commodity, Mr. Triolo said.

Moving into the second year of an ongoing trade war, the US continues to vilify Huawei by levying security concerns as a reason to halt business between North American companies and the China-based software and hardware provider. However, US partners such as the UK are no longer following suit in their banishment of Huawei technologies over concerns about the company having direct ties to the Chinese military. Instead, as of last week, the UK has agreed to allow Huawei to build part of the country’s 5G network.

The UK’s agreement to partner with Huawei on its new 5G infrastructure is now being met with a resolution formed by House Republicans condemning the nation’s acceptance of advance network help from Huawei. As with most partisan efforts as of late, the new resolution includes top Republican official sponsors including Rep. Michael McCaul (R-Tex), Rep. Ted Yoho (R-Fla), Rep Michael Turner (R-Ohio), Rep Mike Gallaher (R-Wash), and Rep Lix Chene, who all expressed how “extremely disappointed” they were in the UK’s decision to forgo the White House’s imposed trading ban with Huawei.

The US’ concerns over a potential Huawei dominance in the subsequent IoT markets 5G enables isn’t limited to one political party in North America: A bipartisan gathering of senators are looking to recirculating funds from the Federal Trade Communications Commissions spectrum license auctions to stimulate 5G open standards research and development through a series of grants. Other options that were up for consideration include the White House subsidizing hardware efforts from would-be Huawei competitors while Dell, Microsoft and the rest attempt to build out a 5G infrastructure.

As it stands, shifting proceeds from the FTC auctions is only a proposition and the White House is only reviewing the options with no clear indication of acting on it anytime soon, instead opting to apply continued pressure to allies and remaining partners to ban Huawei technologies. There has been no official word from Dell or Microsoft on the matter and the White House has yet to unveil its final plan going forward for a Huawei-free 5G network.