Microsoft and Amazon now the last two companies in the race for Pentagon’s JEDI contract - OnMSFT.com Skip to content
We're hedging our bets! You can now follow OnMSFT.com on Mastadon or Tumblr! 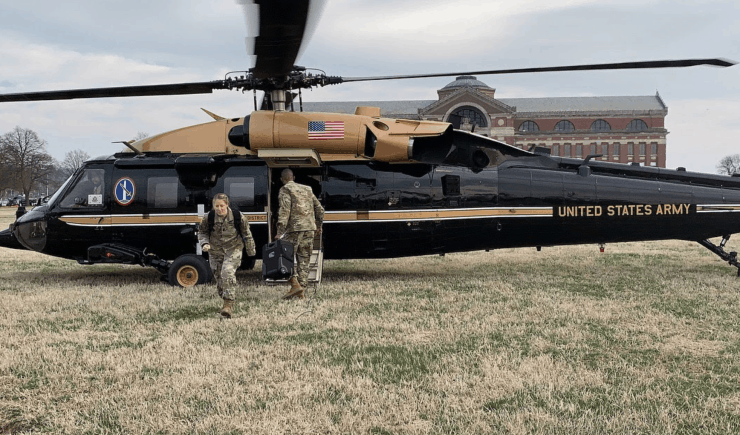 According to The New York Times the pool of competitors for the Pentagon's highly touted JEDI contract got a bit smaller last week as the field of bids has narrowed to just Amazon and Microsoft.

With two of the largest cloud services providers in the market still in contention for the $10 billion contracts, the US Defense Department will undoubtedly have to rachet up their vetting process to an additional level.

Since news of the JEDI contract first surfaced in 2017, it's been musical chair-levels of intensity amongst companies vying for the multi-year, multi-billion dollar arrangement that has sent heavy hitters such as IBM and Oracle packing.

During the process of elimination, Oracle and Amazon conducted some proverbial mudslinging via the courts in an attempt to trip up one another as they battled for the US Defense Departments top candidate.

While Microsoft has yet to be drug through the mud litigiously, it's battling Amazon on a different front, coming from an underdog-like position in the cloud market, and is presumably leveraging its existing Windows and Office government infrastructures to stay in contention.

When it is all said and done, whomever the DD chooses, now slated for a decision by sometime this July, their selection will be both a ringing endorsement and black mark for the winners and losers regarding security, scalability, and future potential.

Outlook.com was hacked, and it's worse than expected as hackers also had access to some email content

These are the video games leaving Xbox Game Pass this month