Microsoft has already ended production of the Lumia 950 XL in the UK, clearing stock 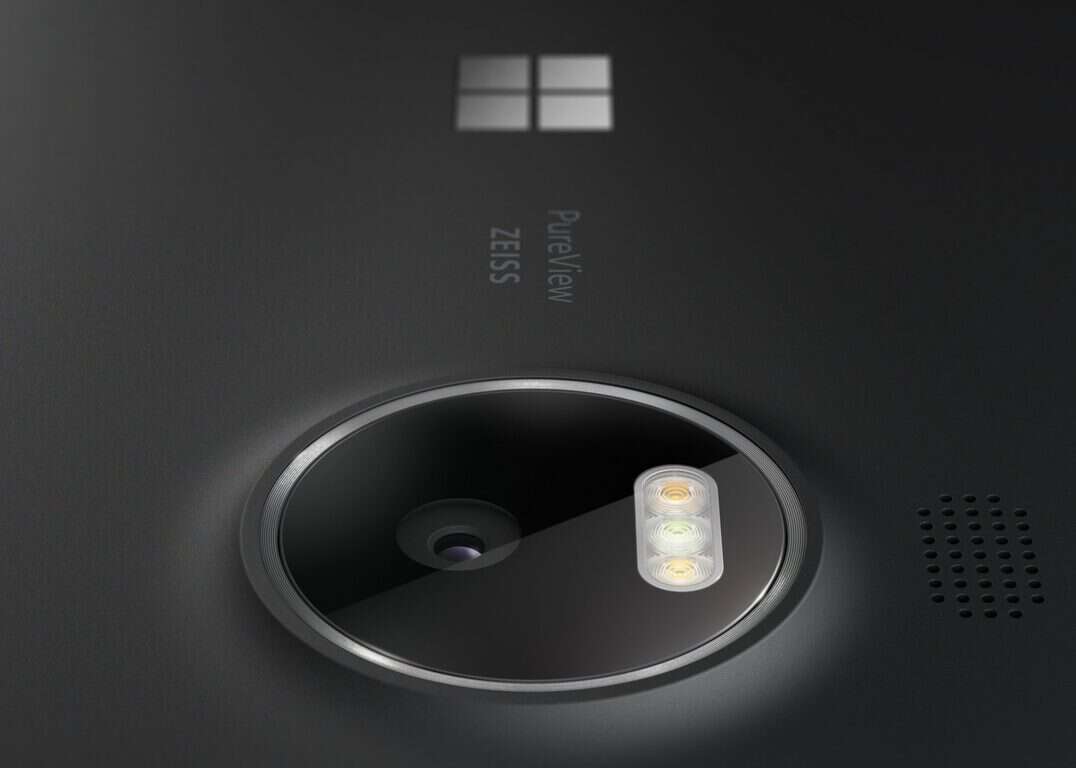 Earlier this week, we reported that Microsoft was preparing to “end sales” of its Lumia devices. Our source, an employee at the company, who asked to remain anonymous, stated that the company would be ending sales in December, 2016. We presumed that this would actually mean ending production of the devices – as it seems a little rushed to suddenly end sales, rather than continue selling until the stock levels have depleted.

However, we’ve now received further clarity, from both our original source and customers looking to request a replacement device, that the company has already begun the process of ending production of at least one Lumia model – the 950 XL. So far, we are only aware that production has stopped for the UK variant, however, this may very well extend to other regions and possibly other models, too. Customers attempting to replace their Lumia 950 XL are being rejected, due to lack of stock, with our source corroborating the information, stating the last set was produced just a month ago.

The final batch of devices from Microsoft’s production line are already shipping to stores and customers, with the final sales set for December. This latest information casts a new light on the situation for Windows 10 Mobile. If production is already halted, rather than halting just before the beginning of 2017, then it may mean that the company is not going to keep its customers waiting until 2017 for a new device and may, in fact, have something sooner. This assumption, however, is based purely on recent events and as usual when it comes to Microsoft’s mobile efforts, they’re refusing to comment on any plans, if any exist.

We are already aware that a Surface event is being held in October for the press. We also reported that Microsoft’s Director of Engineering, Laura Butler, recently mentioned the so-called ‘Surface Phone’ in multiple tweets recently. It appears that, in the last couple weeks, the heat around this fan-acclaimed ‘Surface Phone’ is growing. For now, only time will tell if Microsoft is going to bring Windows 10 Mobile to its Surface family of products. If Microsoft were to discuss the Surface Phone in October, it is unlikely to be released until 2017 with Redstone 2; it would instead be a device reveal.