Microsoft agrees to third-party review of its harassment and discrimination policies - OnMSFT.com Skip to content
We're hedging our bets! You can now follow OnMSFT.com on Mastadon or Tumblr! 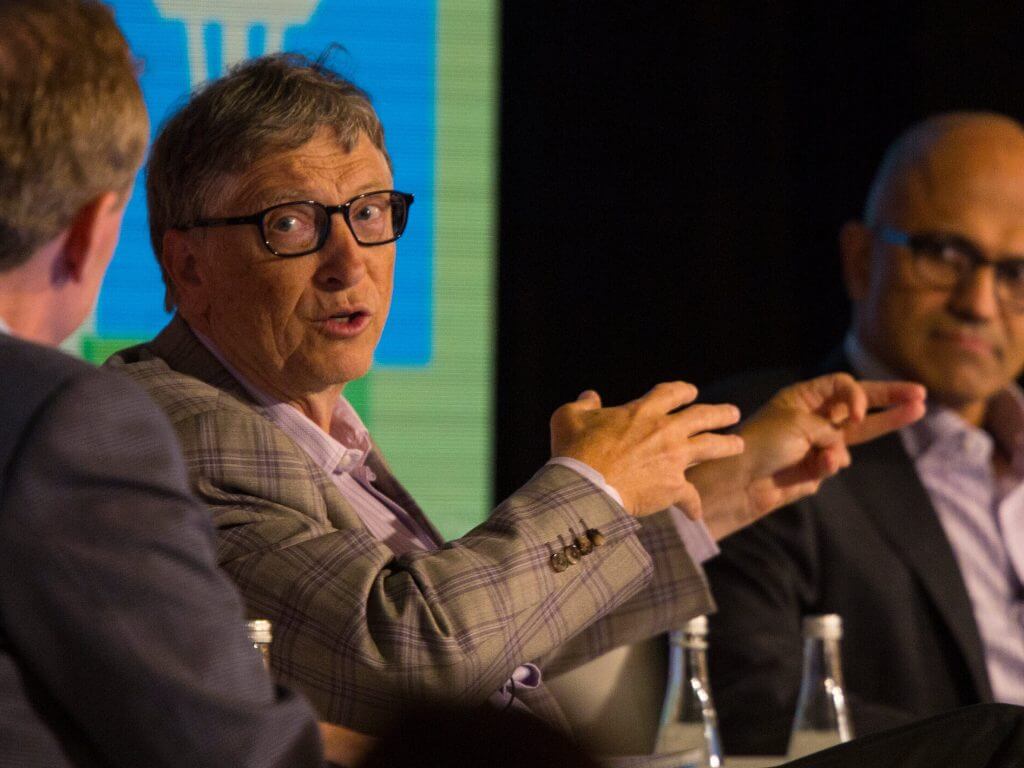 In a move that feels like a no-brainer, Microsoft's board has agreed upon a third-party audit of its sexual harassment and gender discrimination practices and policies.

With 78 percent approval from its board back in November 2021, Microsoft is now announcing a plan to move forward with an outside firm's audit of its own sexual harassment and gender discrimination policies.

In the press release from Microsoft, the company is looking to have the audit “benchmark Microsoft’s current practices against ‘best practices’ adopted by other companies, with the goal of identifying additional opportunities for improvement.”

While the board was under pressure from mounting pre-existing violations as well as the recent investigations into former co-founder and CEO Bill Gates, will address only part of the proposal initially submitted by Arjuna Captial.

The newly released plan will not reinvestigate Gates or the claims publicly, but will assess the overall investigation into the allegations into Gates.

Instead, the law firm Arent Fox will focus on the following, according to Microsoft's released plan:

According to a report from GeekWire,, Lamb believes Microsoft is not only acting in "Good Faith" but that invoking a level of transparency and accountability will help Microsoft become "a better company."

However, it should be noted that not only did Microsoft's board initially reject the proposal when it was first brought to a vote calling it "unnecessary" as the company had recently planned to do public reporting of its harassment and discrimination policy implementation yearly, but that there is still a layer between the public and the results of Fox's audit.

In Thursday's press release, Microsoft ends its third-party audit announcement with the following:

Following this review, the Arent Fox firm will first provide a report to the Board and management detailing its findings and recommendations. The company’s management team will then prepare an implementation plan to act on the recommendations and will report to the Board on this plan. The Board will then publish a public report documenting the review and its findings as well as management’s plans for enhancements to current policies and practices.

Theoretically, if Microsoft's doesn't like or agree with Fox's initial assessment or plans, it could negotiate a more favorable report in the end where in Microsoft's board presents that to the public.

I'm not saying the theory holds water, but it is something to consider with Microsoft board members getting first crack at the audit report rather than the public as the company inches more towards transparency and accountability.

Windows 11 Insider build 22000.466 is now available in the Beta and Release Preview channels