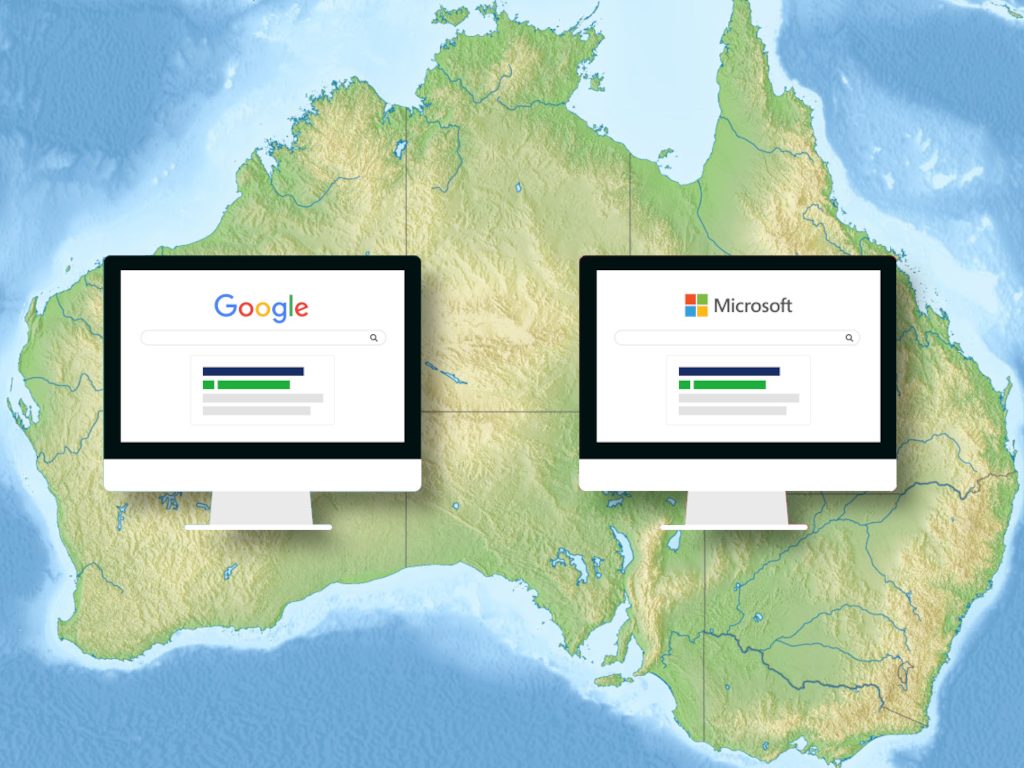 While Google has spent the past few days posturing regarding a new Australian proposal that would force search and social media sites to pay local media outlets its leverages for content, Microsoft was quick to show support for the change.

“While Microsoft is not subject to the legislation currently pending, we’d be willing to live by these rules if the government designates us."

In specific, Microsoft president Brad Smith elaborated via the company's blog on how it fully supports the News Media Bargaining Code which is designed to address the current bargaining power imbalance between Australia's local news business and that of internet conglomerates such as Facebook and Google.

Admittedly, Australia's proposal disproportionately affects Google and Facebook far more than Microsoft's Bing service in the area which makes it easier for the company to support the proposed change.

Understandably, with a 94% market share in the country's search engine results, Google has been very outspoken about the proposal calling it "unworkable" and has threatened to remove certain services from the region if it becomes a law.

With an early show of support for the proposal, Microsoft has not only signaled its readiness to replace Google's key services in Australia but directly addressed its intentions in its post.

One thing is clear: while other tech companies may sometimes threaten to leave Australia, Microsoft will never make such a threat. We appreciate what Australia has long meant for Microsoft’s growth as a company, and we are committed to supporting the country’s national security and economic success.

On top of that potshot at Google, Microsoft is also willing to allow small businesses to transfer their advertising to the Bing platform at no charge or transfer costs.

Google has yet to comment further on the matter.