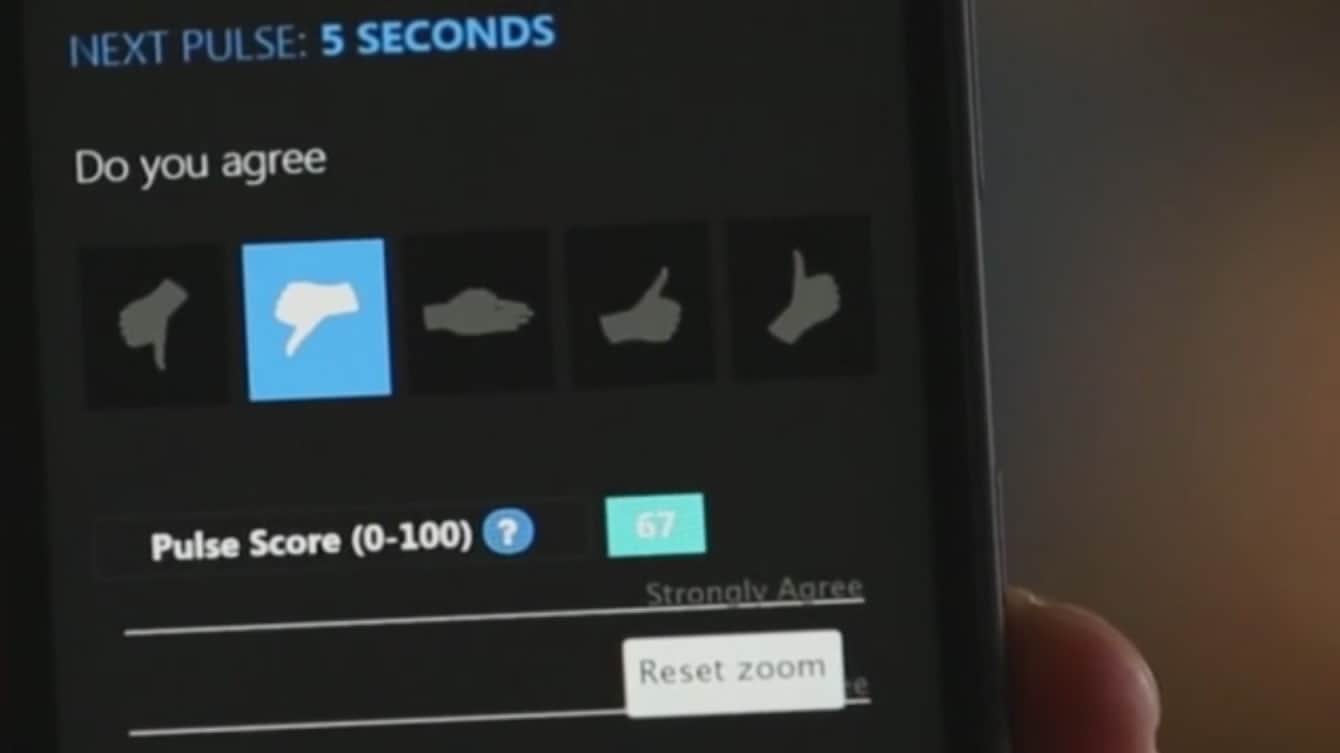 Microsoft is currently attending the 2016 NAB show and announcing new services and tools that customers can look forward to in various industries. WinBeta recently reported on the news of EV charging network Volta integrating Microsoft’s Azure platform to its backend to optimize performance and provide brand exclusives to its service.

Now, Microsoft is announcing the launch of Video Pulse at the 2016 NAB Show as well. While Video Pulse has been a part of Microsoft Pulse since last month, the company has now decided to put Video Pulse in an ‘open preview’ and made available to all Pulse users.

Backtracking just a bit, Microsoft Pulse is a tool designed to help customers measure the live reactions of audiences and customers using real-time engagement, research, and learnings in one concise service. Microsoft’s Pulse has been used to service telecommunications companies such as Telemundo during the GOP Presidential Primary and CNN, MSNBC and NBC during the 2016 State of the Union address to mention a few. Microsoft’s new Video Pulse demoed at this years’ SXSWedu media, film and music convention, is intended to take the Pulse service “beyond the live interaction realm to allow teachers, researchers, broadcasters, and professionals of any kind to collect feedback on recorded video.”

Video Pulse is designed to capture data and transmit information on any digital property, at any given time. Dritan Nesho, Head of Microsoft Pulse describes the intent and future of Video Pulse as such:

With Video Pulse we will introduce a new format of digital content rating to the marketplace. Customers will soon have the ability to upload video content and have it rated quickly and at scale, across digital space and at any time, and in a detailed and complete way around the questions and attributes that matter to them most.”

With today’s announcement and release, Video Pulse will be out in the wild for professionals to incorporate into their various workflows, testing methods and research as they see fit. For more information about Microsoft’s Pulse and Video Pulse software, follow the Pulse team via their Twitter handle .@microsoftpulse or LinkedIn for more detailed postings.