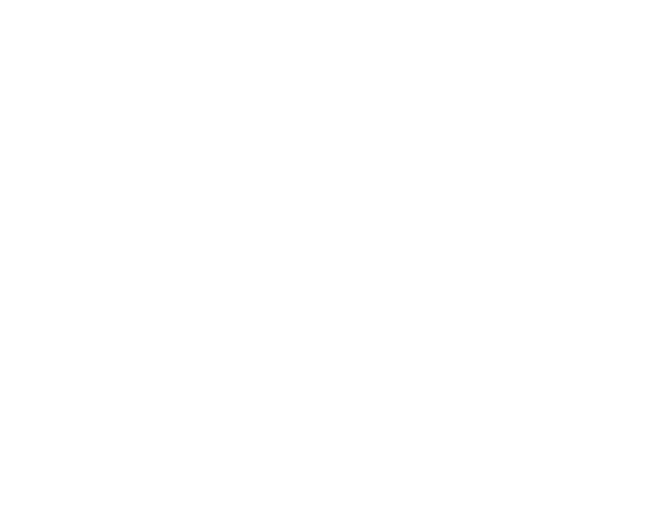 For those unaware, Win32/Simda has been identified as a multi-component malware family that includes variations of a trojan, backdoor, password-stealing, downloader, and file infector. Microsoft announced today in its Malware Protection Center blog that the company has added detection and removal of the trojan to the latest version of the Malicious Software Removal Tool.

"This tool checks your computer for infection by specific, prevalent malicious software (including Blaster, Sasser, and Mydoom) and helps to remove the infection if it is found. Microsoft will release an updated version of this tool on the second Tuesday of each month," the tool's description reads.

Simda first appeared back in 2009 as a variant that allowed a remote user to connect to an infected machine and carry out malicious tasks. Simda eventually evolved into targeting backs in Russia and Europe. Microsoft has just recently added support for Simda detection and removal to its popular and free Malicious Software Removal Tool.

Simda is rare in that it possess the characteristics of a trojan, backdoor, password stealer, downloader, and file infector in one family. Microsoft suggests running this tool frequently since Simda-infected computers tend to function normally. We've added a download link to the tool below, if you have yet to give it a go.

From the rumor mill: Windows Phone 8.1 to get mult-tile select, Notification Center