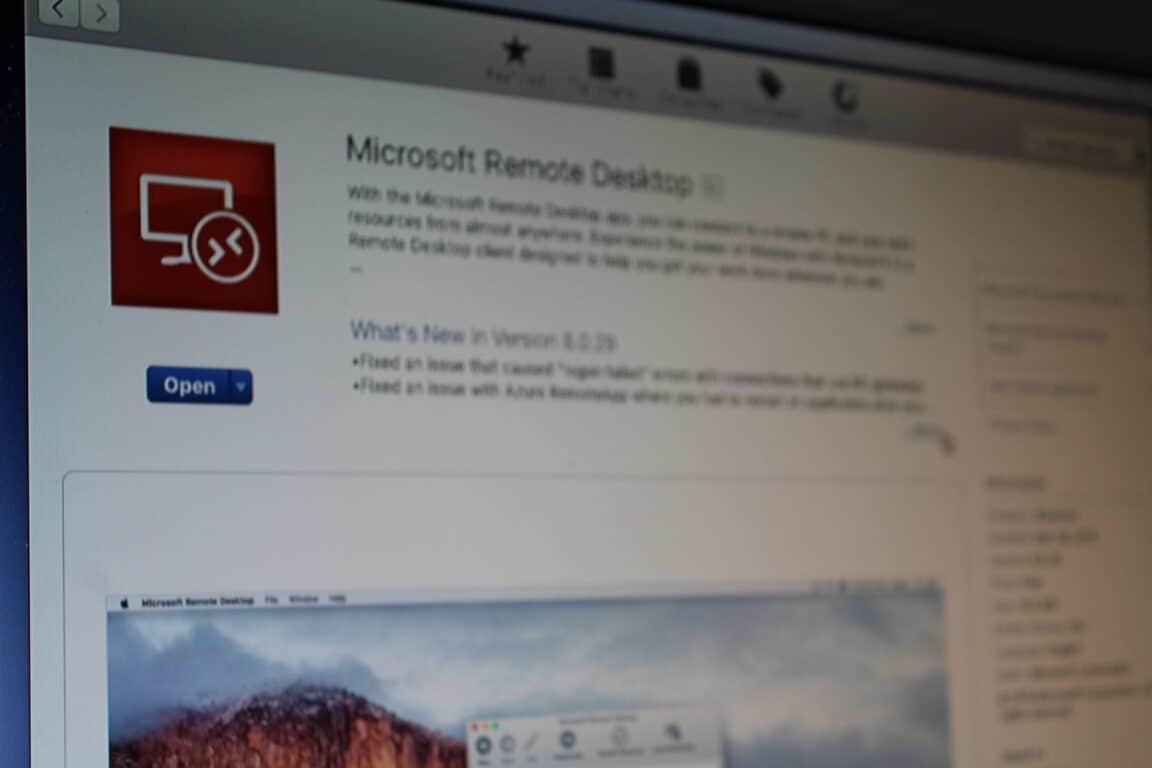 In our modern world, most people are always out and about and on the go. Luckily, for those who like to access their desktops while away, Microsoft offers the Remote Desktop application. The company has always been improving on the app, and today they are bringing a new set of features to the beta version of the OS X version of the application.

As per Microsoft, the update to the Beta app adds the following:

What’s new in this update:

The Remote Desktop app running on a Mac