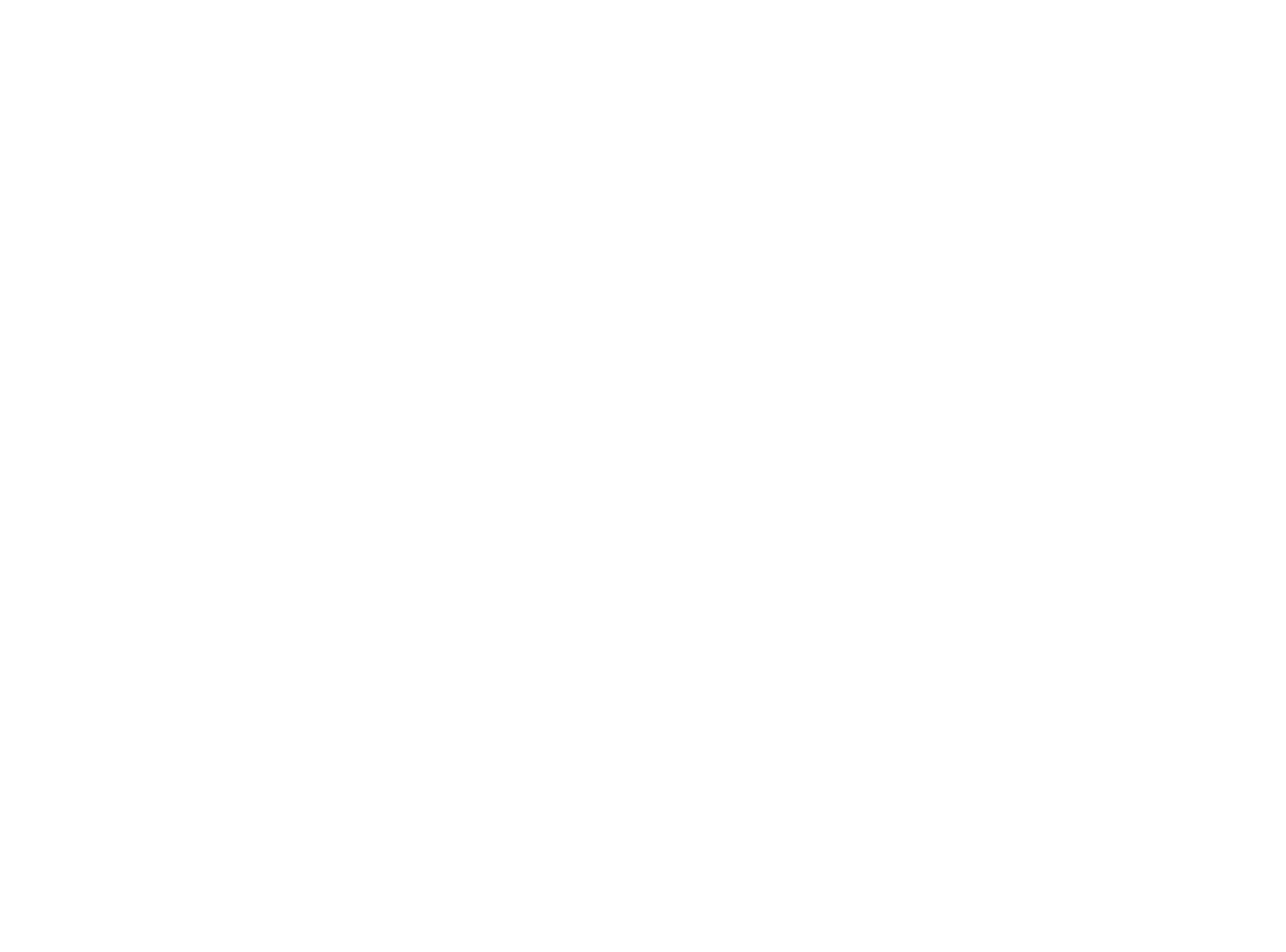 With iOS 8, Apple introduced iCloud Drive, its own cloud storage service allowing iOS users to save and manage files online. In the past few months, we've seen Microsoft focusing on improving its apps on the rival platforms, and there's nothing different this time as well. The software giant has pushed updates for its Office apps -- Word, Excel and Powerpoint -- for iOS, but it's for users running the latest operating system on their devices, iOS 8.

With the latest update, iOS users get support for Apple's iCloud Drive, allowing them to manage their documents stored on the cloud storage service. Users can open, edit and save the documents online with a few simple taps. There's nothing interesting in the update except a few usual bug fixes apart from the support.

Just head over to the App store and grab the updated apps.

With universal apps approaching, doors to be thrown open for Xbox One app development