Microsoft adds HoloLens to its Windows Device Recovery Tool support in new update - OnMSFT.com Skip to content
We're hedging our bets! You can now follow OnMSFT.com on Mastadon or Tumblr! 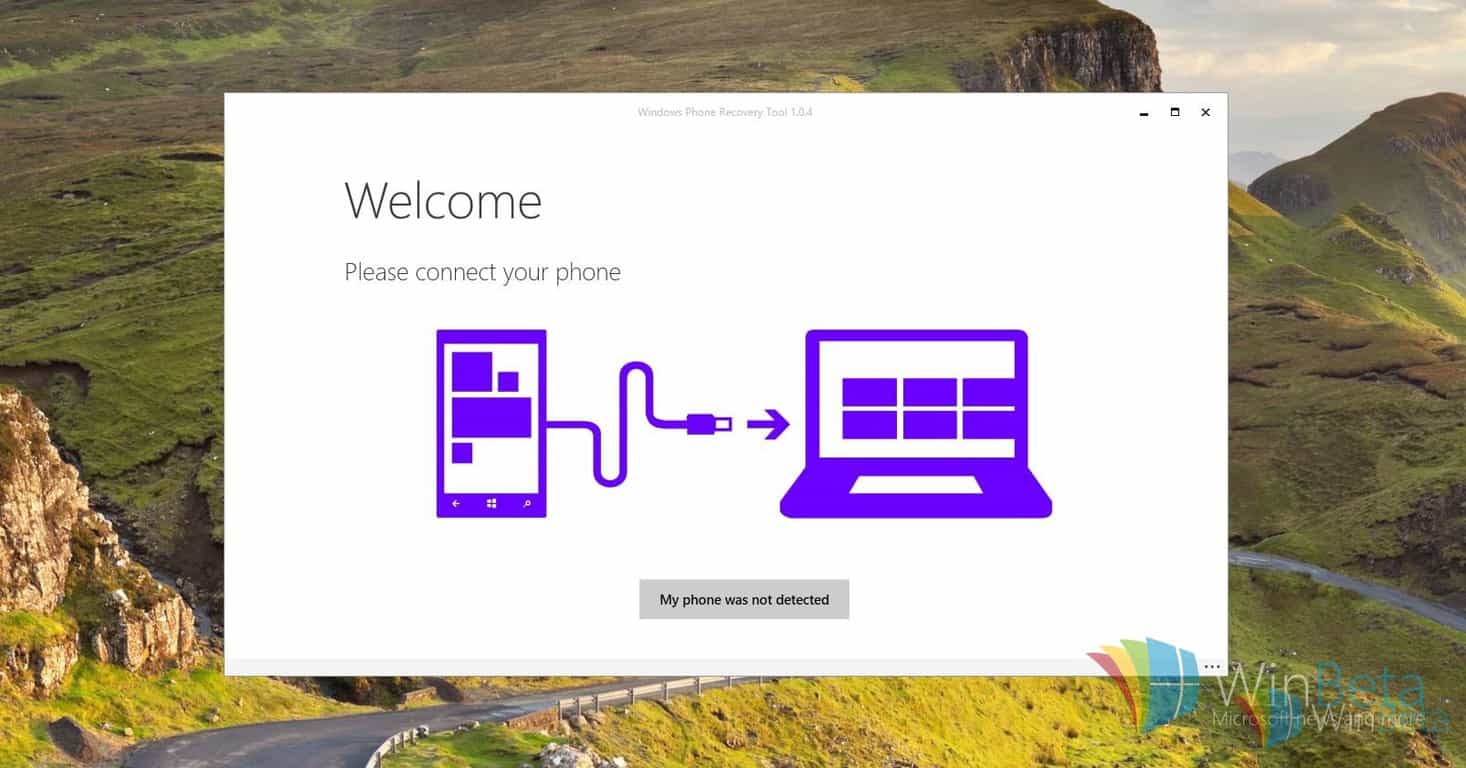 During Microsoft’s opening keynote at Build 2016 this year, the company spent a significant amount of time talking about its augmented reality headset, HoloLens. Lead on the HoloLens project, Alex Kipman boasted about today, March 30, 2016, being the first day HoloLens headsets would be released into the wild as developer kits to early adopters of the platform.

With the headset now out of the stringent confinements of trained Microsoft staff, the company is looking to get ahead of the inevitable device support calls by updating their Device Recovery Tool with support for HoloLens devices. Tipsters over at Windows Central are reporting that Microsoft's HoloLens headset is showing up as an option in the app.

A new update to the recovery tool has recently been issued and along with the typical changelog less performance enhancements, comes the addition of HoloLens as a supported device that can now presumably leverage the roll-back nature of the Windows Device Recovery Tool. Along with selected Windows phones and other Windows related accessories or gadgets, the HoloLens headset and Bluetooth-Clicker can now be rolled back to previous firmware versions in case users run into issues.

For the first batch of HoloLens developers receiving their headsets later this week, it would seem wise to update the Windows Device Recovery Tool to version 3.3.31 when possible.

It’ll be interesting to see what other pieces of Microsoft hardware get added to the recovery tool list in the future.