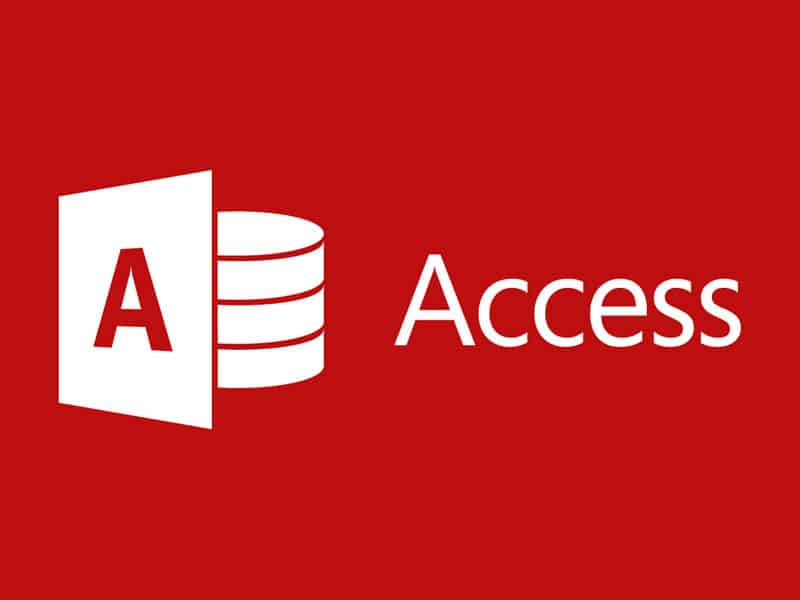 Microsoft’s productivity app Access may not be high on the list of most used Office programs, but for those who depend on it, the Office team has delivered in a big way.

As a bit of a refresher, a large portion of business solutions that tap into Access do so with the built-in ability to read and write data from sources that leverage BigInt. With BigInt support coming to Office, users can now utilize the following features:

The new Access support of BigInt will only available to active Office 365 subscribers with the first testers being Office Insiders and eventually rolling out to subscribers later. Today’s news proves that taking the time to respond via the UserVoice forums can pay off.