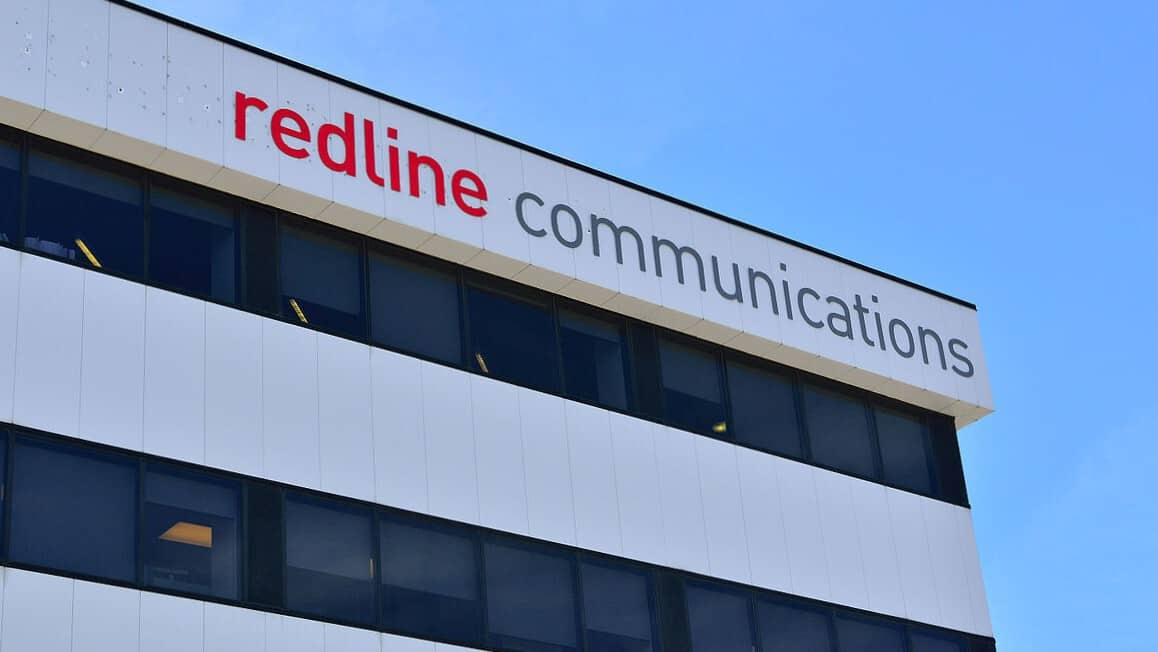 Today, Microsoft has officially announced that they are partnering with Redline Communications, a company focused on bringing broadband to more rural areas across the world. The Redmond tech giant plans to use vacant television broadcasting frequencies, known as TV White Space, to create a much-faster broadband internet connection to areas that currently don’t have the infrastructure.

The plan is part of Microsoft’s recent Airband Initiative, which the company promises will “close the broadband gap” by as early as 2022. The partnership will be Microsoft’s most recent step in achieving this goal.

“Our work with Redline will increase the availability of competitively priced TV White Space technology, enabling internet service providers (ISPs) to provide access to customers at an affordable price point. This availability and utilization of TV White Space is absolutely critical to closing the broadband gap. This partnership will bring rapid evolution to the technology, making a real impact on real lives.”

Microsoft also mentioned that it has also invested and partnered with other ISP’s and telecommunication companies, which has put it much closer to achieving its bold goal. However, with as many as almost 20 million Americans without broadband internet according to Microsoft, the tech giant still has a long way to go before completing its mission.

What do you think Microsoft can do the end the “broadband gap”? We’d love to hear your thoughts down below.

How to install a Fresh Start installation of Windows 10