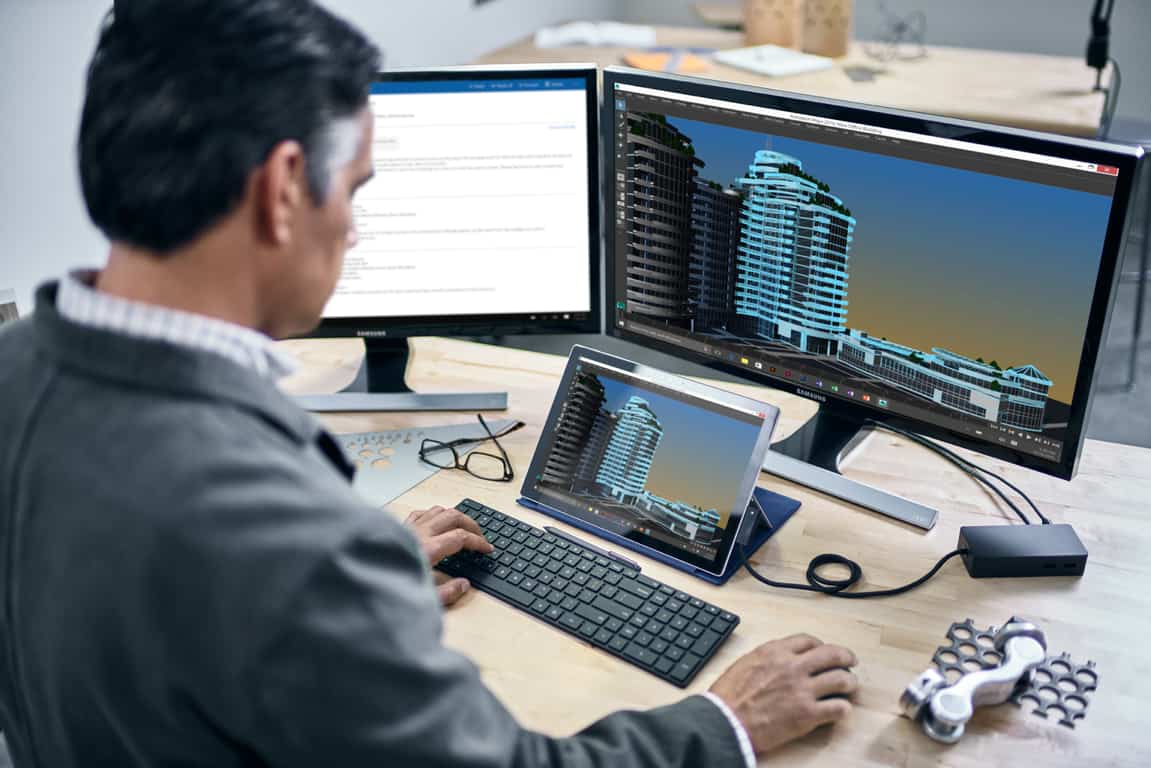 Despite the Microsoft Surface Pro's repeatedly scoring as some of the most highly rated displays in their hardware category during reviews, real-world usage has often been a different experience with end users suffering light bleed issues over time and recurring glitches due to software bugs.

While Microsoft routinely releases firmware updates to tackle what it can regarding display glitches, it seems the company may have come to the end of its rope with how much software can address hardware concerns.

A recent July firmware update introduced a driver problem with the Surface ME, UEFI and embedded controller that now delivers a Code 10 driver error prompt to those affected by the problematic update.

According to Windows United, Microsoft is directing owners of Surface Pro 4's who have been experiencing display issues as a direct result of the company's July firmware update, to visit their Surface Support Website for a full device replacement.

That's right, Microsoft is allowing users to get an actual hardware replacement to address a firmware issue that presumably, cannot be addressed any other way. For owners of the Surface Pro 4 suffering from this particular display issue, Microsoft's offering can be seen as a blessing and a curse. While getting a new Surface Pro 4 as a replacement is a nice caveat for those suffering display issues, presumably, they will also be without a device or daily driver until their replacement unit arrives.

To see if your device is affected and whether or not you're eligible for a device replacement, check Device Manager and look for a yellow warning triangle near the display selection. Then visit the Surface Support Website to begin the process of filing a claim.