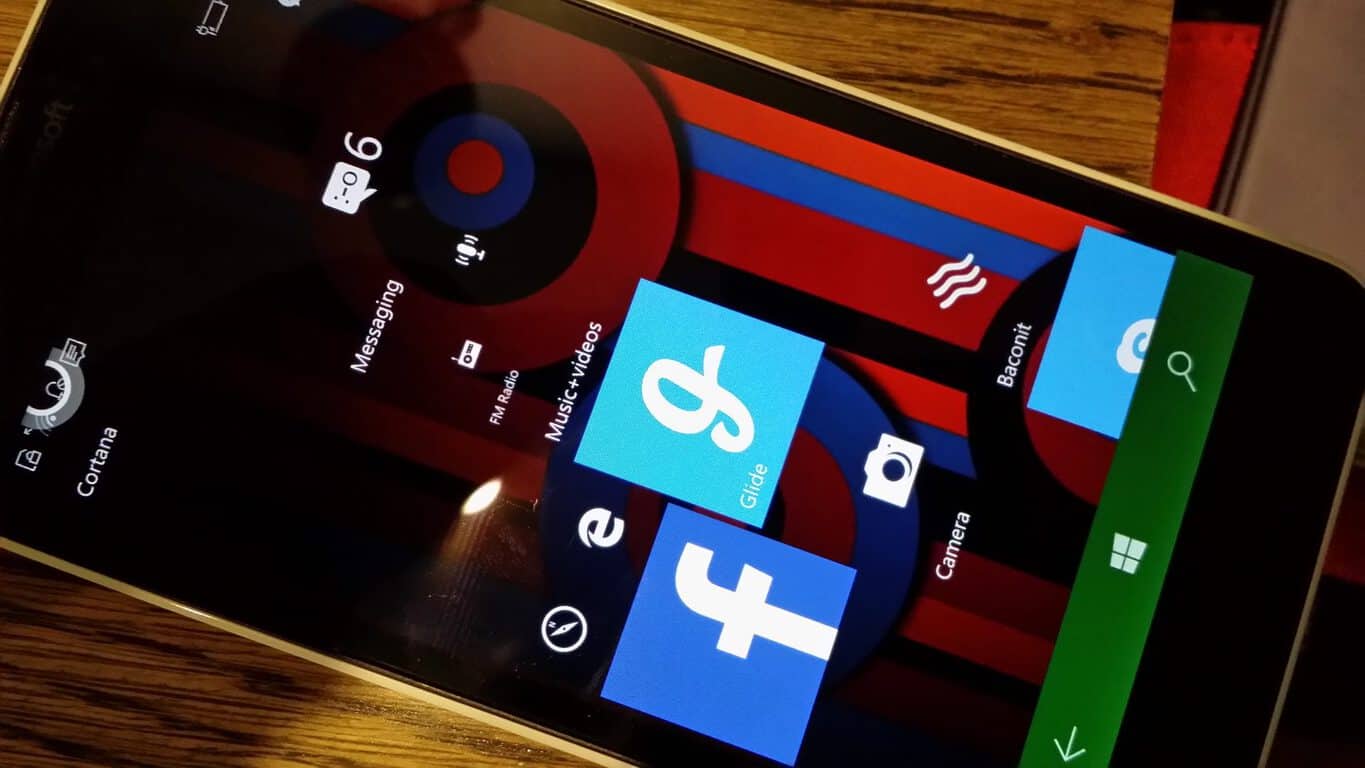 Currently, it doesn't appear this feature is customizable, but that could change before Windows 10 Mobile Redstone is finalised. Users who own a device that sports a dedicated Camera button will probably not need this, but the on-screen toggle will help many users who don't own a device with a dedicated camera button.

This only appears to show up for those using on-screen keys, though that could change also. Hopefully this new feature shows up in the next Insider build that is expected to drop next week for Mobile Insiders, as this week's mobile build was kept back due to a bug with cellular connections. Luckily, this bug has been fixed so builds should be able to pass criteria for Insiders again. So, what else are you looking forward to in Windows 10 Mobile? Let us know below!