Microsoft Added 450 new Teams features in the past year Skip to content
We're hedging our bets! You can now follow OnMSFT.com on Mastadon or Tumblr! 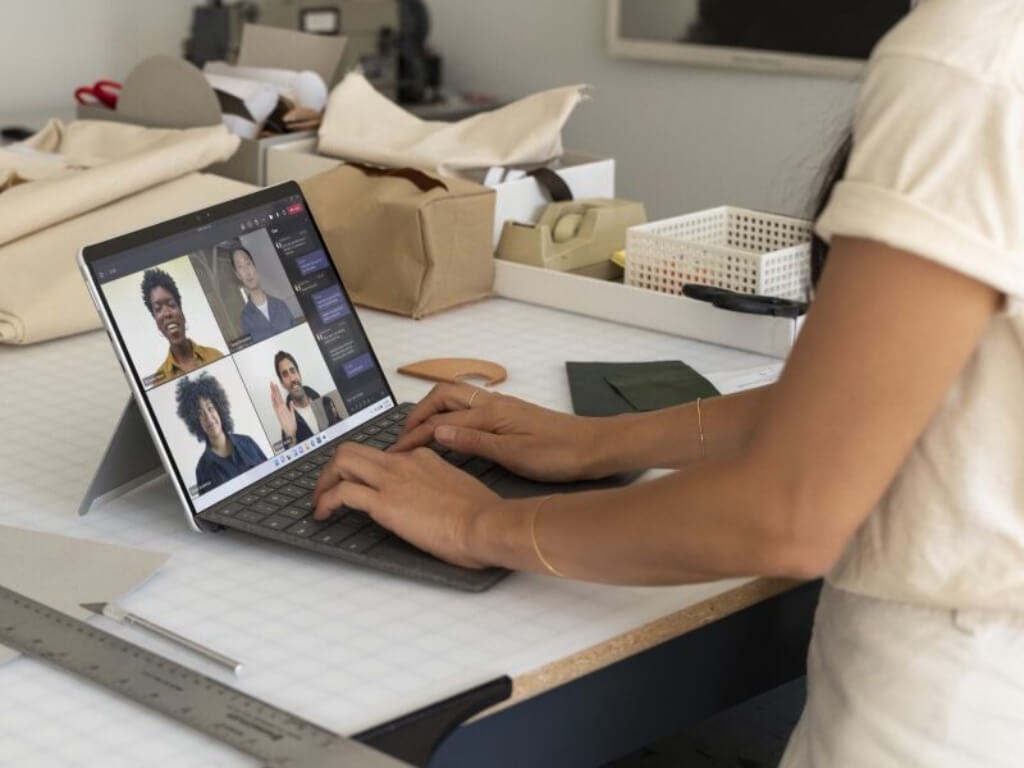 Microsoft's latest earnings call painted somewhat of a bleak picture for the company, with Microsoft missing earnings projections for the first time since 2016. But Microsoft still brought in $51.9B in total revenue and $16.7B in net income on $20.5B in operating income. That's the cash side of things, and that doesn't mean the company wasn't busy boosting its services. Noted by ZDnet, officials also updated investors on Teams momentum a bit, saying they've added more than 450 capabilities over the past year.

To be clear, Microsoft didn't specifically share any new statistics on Teams monthly active users during the investor call. That was last reported at 270 million monthly active users in January, but the company rather focused on smaller statistics about the collaboration service. In addition to the stat on new capabilities, Microsoft said the following, noted by ZDNet's Mary Jo Foley.

It is unclear what "Teams capabilities" means, but that can cover things across chat, meetings, integrations with Microsoft Viva, and a lot more. Teams was part of Microsoft's success dearly and mid-pandemic, and Microsoft even shared that Teams is taking share in "every category," so things must be on the boom for the company, even without specific numbers to share.