Microsoft to add a second WinHEC event slated for November 1st-5th - OnMSFT.com Skip to content
We're hedging our bets! You can now follow OnMSFT.com on Mastadon or Tumblr! 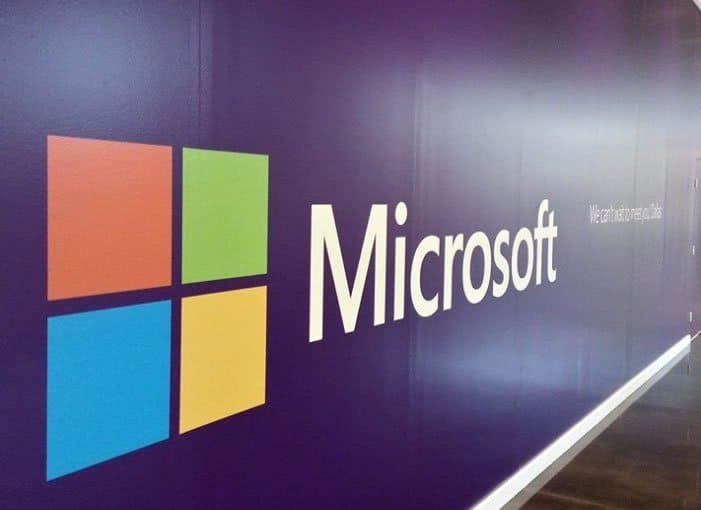 Earlier this month, Microsoft hosted its annual WinHEC event in China to share with its hardware partners all the upcoming features included in the Windows 10 Anniversary Update. While WinHEC is usually a yearly event, it seems that Microsoft will organize another event called "WinHEC Fall Event" that is slated or November 1st-5th, 2016 in a still undisclosed location.

The news was first spotted by Twitter user WalkingCat (via FraWin) who found a registration page about a "WinHEC Mixed" event in fall 2016. While this page is now archived, we can see the official description of the event:

Welcome! This is a pre-registration page for the WinHEC Mixed coming Fall 2016. This event will provide presentations and hands on labs to enable partners to fully utilize the Windows Mixed. To get updates on this exciting upcoming event, sign up today!

While "Windows Mixed" was quite confusing, FraWin reported that it could be the new branding for Windows Holographic, the dedicated operating system for the HoloLens mixed reality headset. However, WalkingCat discovered later today that Microsoft has now set up a new registration page for the event which is now called "WinHEC Fall Event". In the meantime, the official description of the event has become quite shorter as you can see in the screenshot below:

So, as this new page no longer refers to "Windows Mixed", it appears Microsoft is not quite ready to talk publically about the somewhat cryptic name. According to the dates of the event, Microsoft could also well use it to show its hardware partners new Windows 10 features that will be part of the Redstone 2 wave of updates that was originally slated for release this year but has been pushed back to Spring 2017 (though that is pure speculation from our part). Anyway, we'll have to wait to see if Microsoft shares more information about this WinHEC Fall Event in the coming days.