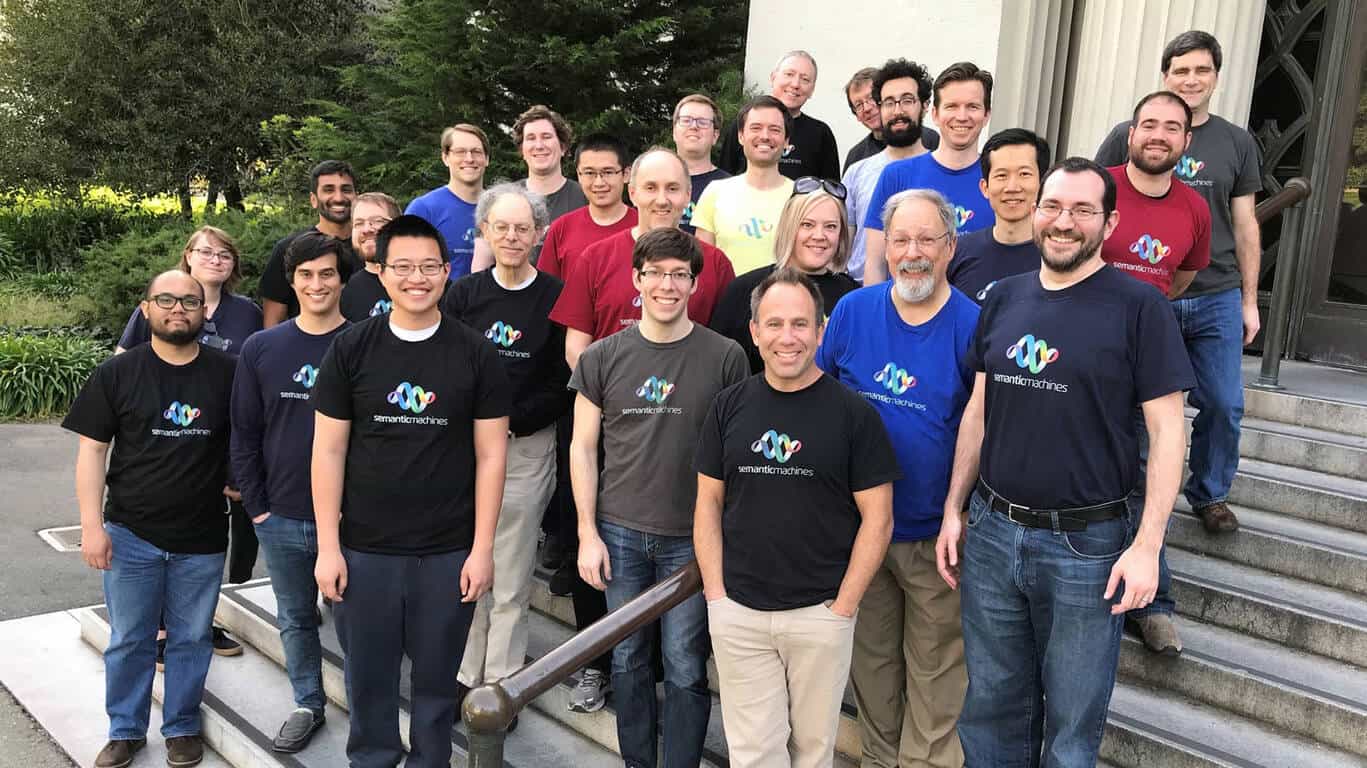 Microsoft has announced the acquisition of Semantic Machines Inc., a California-based company working on building conversational AI. The company uses the power of machine learning to enable users to discover, access, and interact with information and services in a much more natural way, and with significantly less effort.

Conversational AI refers to the rich and effective communication by bots and intelligent assistants where they are able to understand the meaning or carry on conversations with natural dialogue instead of just responding to simple commands and queries, like it is today.

Microsoft plans to establish a conversational AI center of excellence in Berkeley to push forward the boundaries of what is possible in language interfaces. With the acquisition of Semantic Machines, the company will combine their technology with its own AI advances to deliver powerful, natural, and more productive user experiences.

In 2016, Microsoft introduced a framework for developing bots and released pre-built Microsoft Cognitive Services for infusing speech recognition and natural language understanding into intelligent assistants. According to the company, there are more than one million developers using the Cognitive Services with more than 300,000 developers using the Azure Bot Service to make computing more conversational.

Windows 10 news recap: Windows 10 Nearby Sharing could be AirDrop for the masses, 10-inch Surface tablets could arrive this year, and more

New "Departments" menu looks to be coming to the Microsoft Store