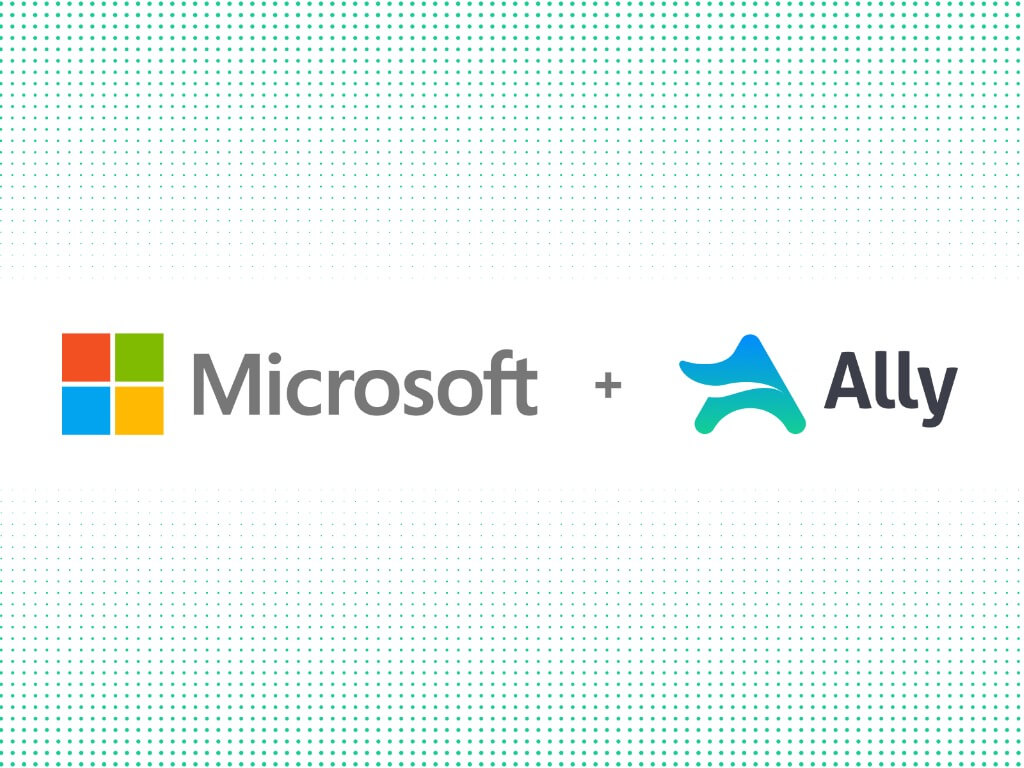 Microsoft has announced today the acquisition of Ally.io, a Seattle-based objectives and key results (OKR) company for an undisclosed amount. The Redmond giant plans to integrate Ally.io to its Viva employee experience platform that launched earlier this year.

Ally.io was founded in 2018 and currently has over 250 employees helping over 1,000 customers turn their goals into results. Notable clients including Dropbox, Slack, and Google, and Ally.io currently help teams achieve their goals wherever they’re working, including Slack and other apps. However, Microsoft has big plans for Ally.io that will go beyond the planned Viva module.

"Ally.io and Microsoft Viva will enrich how people and teams come together to build alignment and achieve better business outcomes. Over the next year, we’ll be investing to bring Ally.io into the Microsoft cloud, evolve the existing integrations with Microsoft Teams, and weave Ally.io into Viva, Office, Power BI and the broader set of Microsoft 365 apps and services,” explained Kirk Koenigsbaue, CVP of Microsoft 365 Marketing.

Excel for Windows gets new smooth scrolling experience in beta