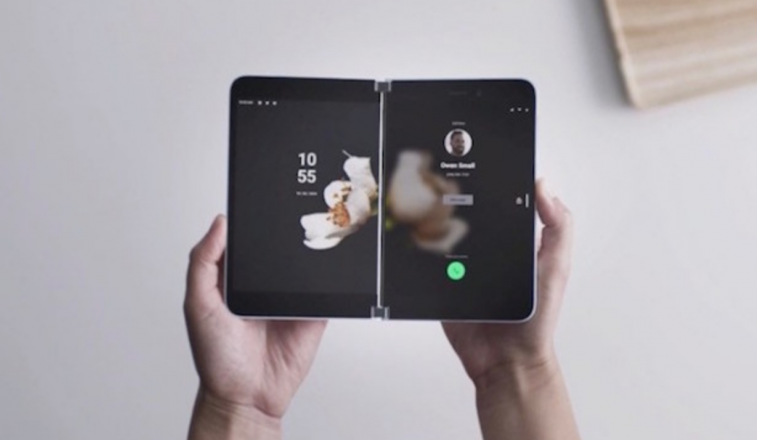 If Microsoft has been rumored to launch its new Android-based Surface Duo this summer, the company has just made a new move showing its commitment to mobile devices. Movial, a Finnish company that has been working with Microsoft on mobile software, will see some of its employees move to Microsoft according to a report from SeeNews.

"Microsoft recently completed an agreement with Movial to hire employees across several offices as part of the company's efforts to boost Windows and Android development efforts," a Microsoft spokesperson said. Movial’s Romanian subsidiary in Iasi will become a new Microsoft development centre in the country, and 60 Movial employees in Romania will also join Microsoft’s Devices team working on Android devices. However, Movial will remain an independent company and continue to work with other clients.

According Windows Central’s Zac Bowden, all Movial employees that were working with Microsoft on the Surface Duo software will now continue this job within the Redmond giant. "I'm told that with the OS team in-house, Microsoft itself will handle post-launch software updates for Surface Duo that will add new features and experiences over time. This same team will also handle Android OS work for Surface Duo V2, which I'm told is now in early development,” Bowden wrote.

The upcoming Surface Duo will be Microsoft's first Android device, as well as the company's first dual-screen device. It will reportedly launch with Android 10, the first version of Android optimized for foldable phones, but Microsoft opting for two screens on the Surface Duo means that the company had some extra work to do to optimize the mobile OS for this new form factor. Microsoft has already shown how apps will be able to span across two screens, and users will also be able to use two apps side by side and drag and drop content between them.

If Microsoft is trying to push boundaries with the Surface Duo, the dual-screen device won't come with top of the line specs, and it will also come with a single front-facing camera. These are all things that could be fixed in the v2 that's reportedly in early stages of development, though it remains to be seen if the first version of Surface Duo will appeal to consumers and professionals.

Update: A previous version of this story said that Microsoft had acquired Movial, when the company had just hired Movial engineers with Android expertise. We've updated our post to reflect that, and we apologize for the error.