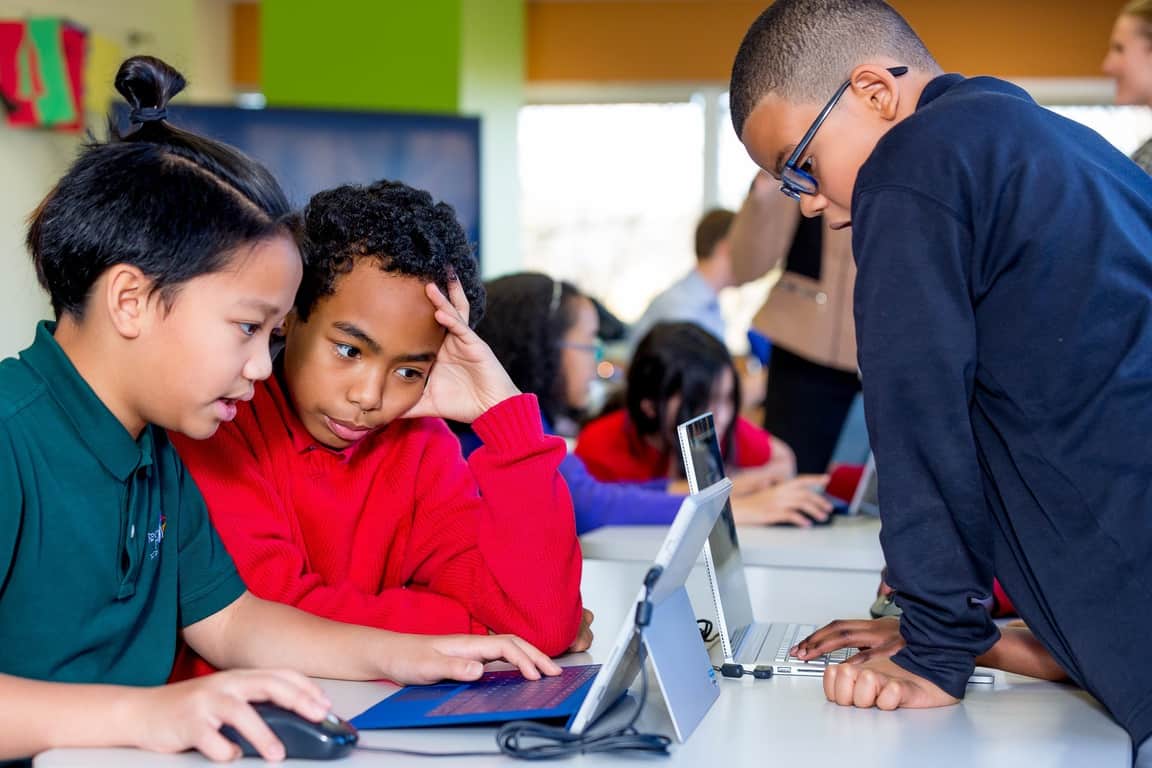 After spending time with Chando, the Redmond giant is planning on working with Chalkup, educators, and students to bring elements of Chalkup into Microsoft Teams, including a rubric system. According to Microsoft, Chalkup customers will have continued support through the end of June and can then transition into Microsoft Teams.

Justin Chando originally founded Chalkup back in 2013, and it has since grown in popularity. In a note on the company's website, Chando mentions educators & students from 1 in 3 universities and 1 in 5 high schools in the United States have used the Chalkup Class Collaboration Platform. He also issued the following statement to Microsoft.

“In spending time with the amazing people at Microsoft, it was clear that we were completely aligned in our mission for connecting classrooms, sparking student collaboration, and finding new and innovative ways to work together. We knew Microsoft would be a great fit and we’re thrilled for what the future holds for our customers,”

Existing users should keep in mind that Chalkup will shut down on June 30, 2018, so the company can shift focus to building Microsoft Education products. New signups are also closed, and Chalkup users are being urged to sign up for Microsoft Teams, free and included with Office 365 for Education.