Microsoft acknowledges Storage Space issues in the Windows 10 May 2020 Update, suggests a fix 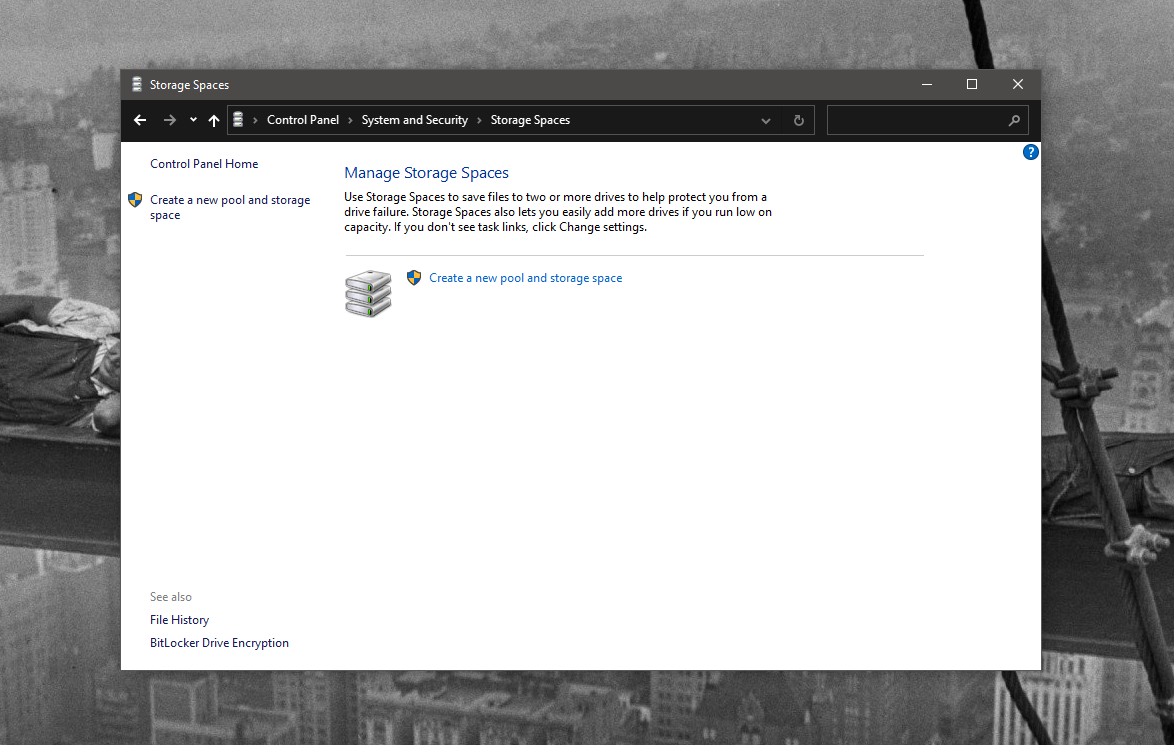 If you rely on Storage Spaces, Microsoft recommends that you should follow these steps to mark them as read-only:

This command will automatically set your Storage Spaces to read-only, and you will no longer be able to write on them. It is worth noting that your device will still be usable, and previously corrupted volumes should remain readable. Alternatively, you can also roll back to a previous version of Windows 10 until Microsoft releases a permanent fix for this problem.

In a separate announcement, Microsoft said that the company is now using machine learning to pick devices that are compatible with the Windows 10 May 2020 Update. “Today we are slowly beginning the training of our machine learning (ML) based process used to intelligently select and automatically update devices approaching end of service,” Microsoft said yesterday. If you haven’t been able to install the Windows 10 May 2020 Update so far, you may want to give Windows Update another look.