Microsoft acknowledges issues with Intel and Broadcom Wi-Fi adapters on Windows 10 version 1903 - OnMSFT.com Skip to content
We're hedging our bets! You can now follow OnMSFT.com on Mastadon or Tumblr! 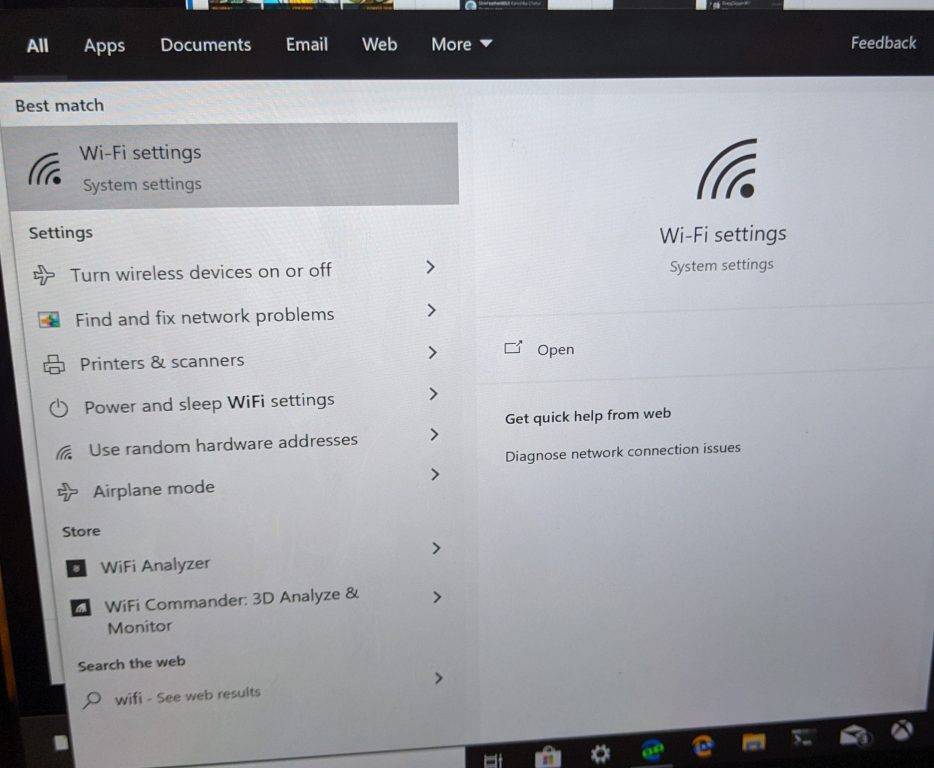 In an announcement on Twitter, Microsoft acknowledged via Windows Update that there are issues on Windows 10 version 1903 involving Intel and Broadcom Wi-Fi adapters.

As noted on the Microsoft Docs website for Windows 10 version 1903, Microsoft details the Wi-Fi issue..

"Microsoft and NEC have found incompatibility issues with Intel Centrino 6205/6235 and Broadcom 802.11ac Wi-Fi cards when running Windows 10, version 1903 on specific models of NEC devices. If these devices are updated to Windows 10, version 1903, they will no longer be able to use any Wi-Fi connections. The Wi-Fi driver may have a yellow exclamation point in device manager. The task tray icon for networking may show the icon for no internet and Network & Internet settings may not show any Wi-Fi networks. To safeguard your update experience, we have applied a compatibility hold on the affected devices from being offered Windows 10, version 1903."

Microsoft added that there is a workaround for those affected by the issue. All you need to do is disable and then re-enable the Wi-FI adapter in Device Manager. This will allow you to use Wi-Fi until the next time you reboot your Windows 10 PC. Upon reboot, you will have to complete the process again to enable Wi-Fi. Microsoft is working on a fix for this issue, which will be available in a future Windows 10 update.