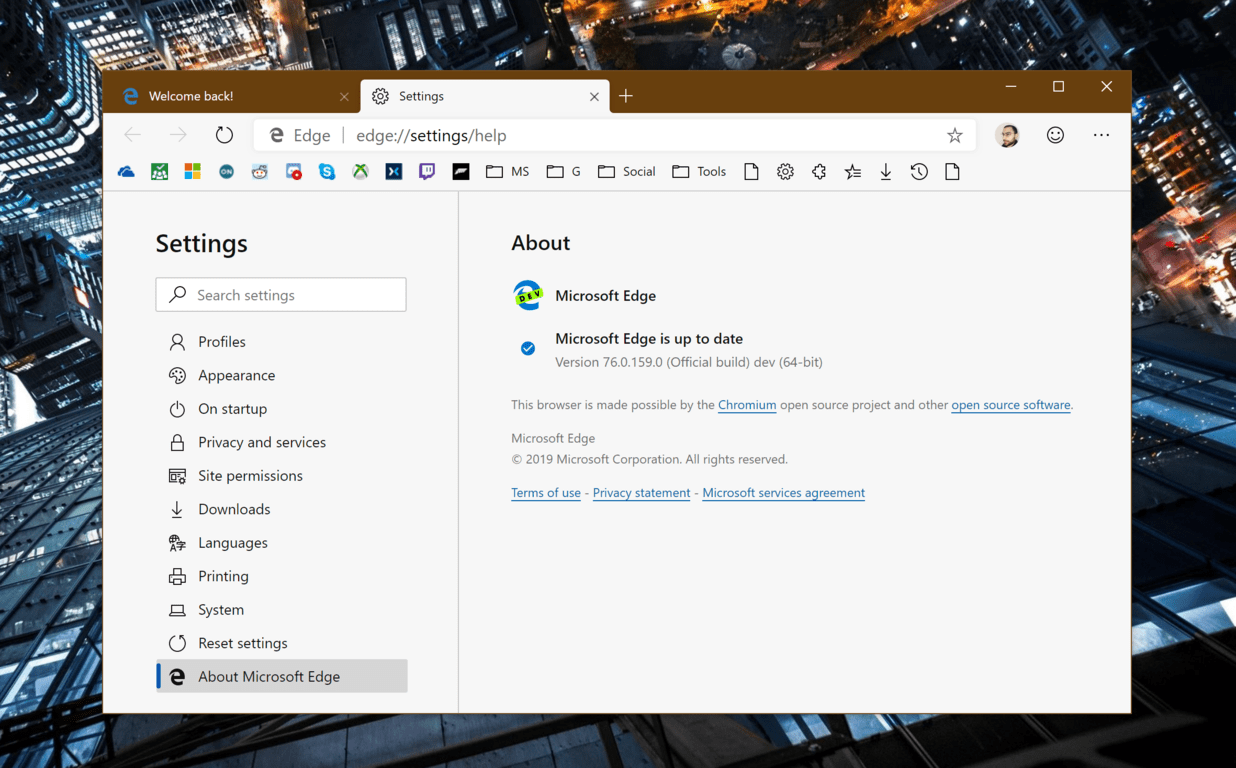 The latest update for the Edge Insider Dev channel build didn’t go well this week as Microsoft acknowledged an issue with the latest version 76.0.167.0. As it turns out, some users are unable to launch the Dev version of the web browser after installing this new build.

Thank you everyone for your patience, understanding, and feedback as we investigated this issue. We've been able to identify the issue with our latest Dev channel build (76.0.167.0.) and hope to have a fix out asap. Follow the link below for more details.https://t.co/ZTlxIQ4a4C

As of this writing, Microsoft has pulled the problematic Dev build, and a new build will be released soon to fix the issue for users who already installed the build 76.0.167.0. “It will be automatically deployed to your device without having to take any action,” the company explained today. In the meantime, users affected by the bug can uninstall the latest build and reinstall last week’s build 76.0.159.0 from the Microsoft Edge Insider website. Another workardound is to switch to the Canary channel.

The Edge Insider Dev channel is currently on a weekly release cycle, while the Canary channel gets daily updates. A Beta channel that will be updated every 6 weeks is also coming soon on Windows 10, but a first Beta build leaked earlier this month.