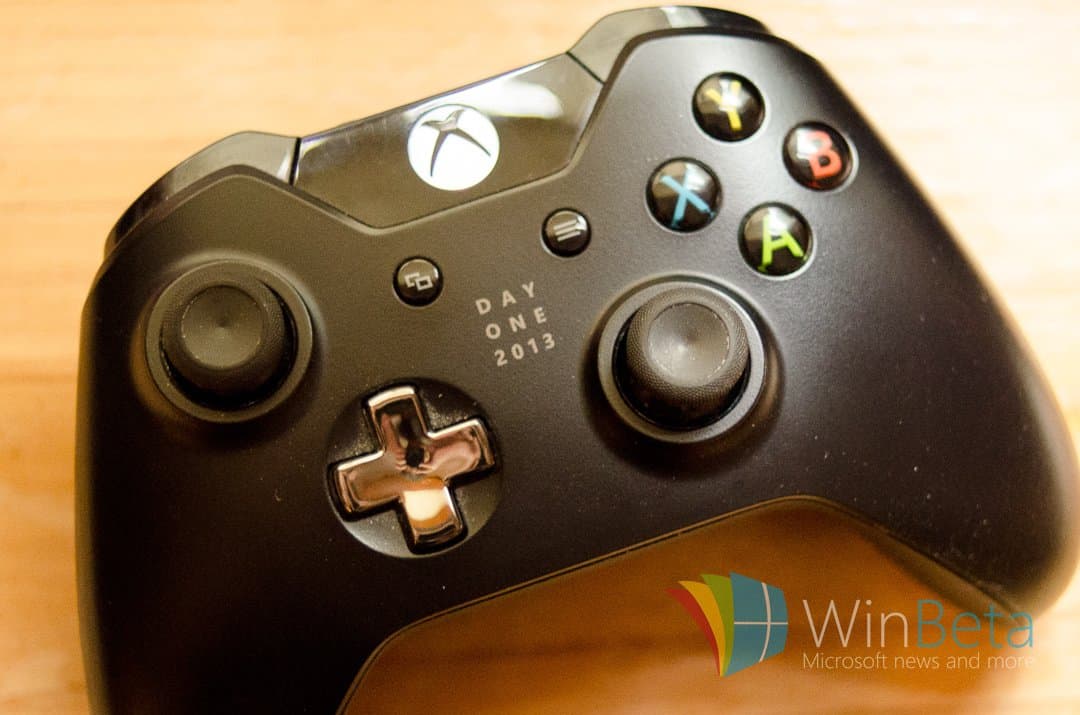 Red Dead Redemption was briefly playable on Xbox One this weekend before access was shut down on Sunday, and Microsoft is apologizing for the confusion behind the situation.

Major Nelson took to Reddit to explain the situation and said:

"Microsoft tests all Xbox 360 games with our emulator to ensure a quality experience across a breadth of titles. Due to an error, some of the games currently in test were accidentally made available. We have since removed access to those games, and apologize for any confusion this may have caused. We will have more information on upcoming releases soon. "

Gamers had long demanded Red Read Redemption for backwards compatibility ever since Microsoft announced the Xbox One would gain the feature back in E3 2015.  A number other Xbox 360 games were also briefly playable on Xbox One because of the mishap. Such titles included Halo Wars, Castelvania: Symphony of the Night, and Tekken Tag Tournament 2.

Access to these games have since been removed by forcing the titles to accept an (unavailable) update, rendering the games unplayable.  The mishap comes not too long after Microsoft announced that it would no longer release backwards compatible games once a month, but rather would announce Xbox 360 games as they become compatible.

Lumia 640 discounted to $49 off contract

Super Bowl 50 had "record audience" when it comes to streaming