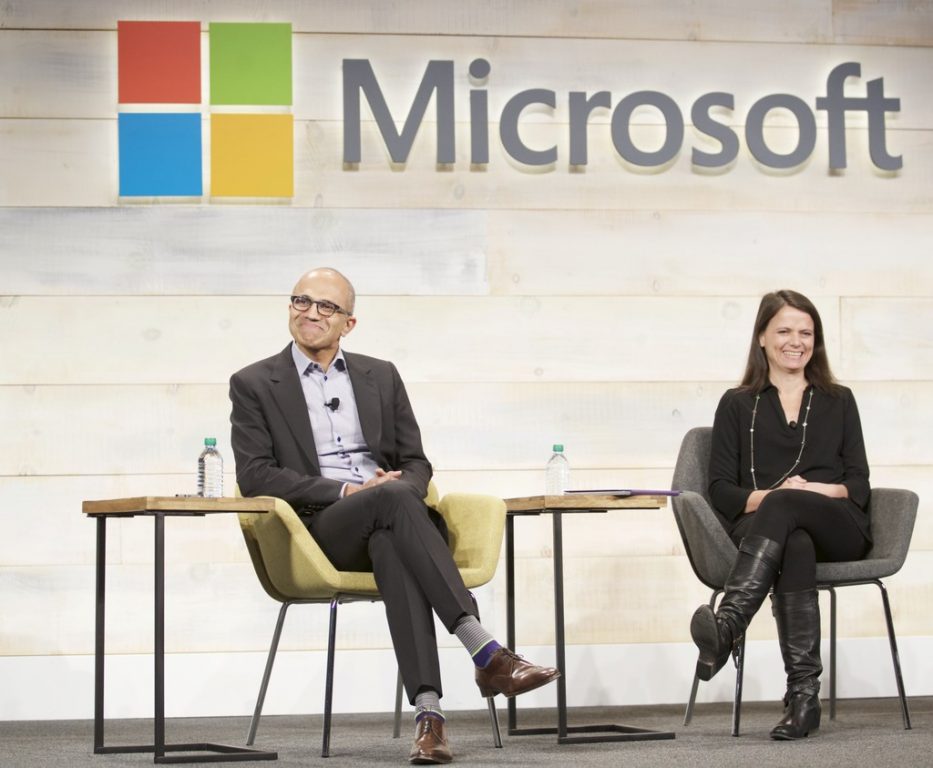 Microsoft has been firing on all cylinders for the past nine quarters and the company looks to add a 10th to the mix with continued growth in the cloud, a slight uptick in licensing revenue for Windows due to strong PC manufacturer quarter and a possible decline in sequential revenue growth in its Productivity and Businesses division as Office 365 becomes more saturated in the market.

What else we expect to see:

As with each passing quarter, Microsoft's race to exceed Amazon in relative revenue growth has enabled the company to post some rather impressive year over year numbers but underlining those numbers is a story investors are eagerly awaiting, a plot twist as Microsoft's growth rate continues to slow. Due to the sheer size of AWS in the market, Microsoft's more nimble Azure quarters will allow the company to competitively boast higher growth numbers than Amazon for the quarter but AWS continues to snag huge contracts and resign multi-year deals with businesses.

The Elephant in the Clouds

Microsoft may finally address the elephant in the room when it comes to the JEDI contract it won back in late 2019. Amazon has been fighting tooth and nail to pause and ultimately upend the Department of Justice's decision to offer the $10 billion agreement to Microsoft. As the deal makes its way through the courts, Microsoft may have to refrain from calculating it into its quarterly numbers. It may be wise for CEO Satya Nadella to explain the situation to investors, how Amazon's dealings could possibly hamper upcoming reporting.

Waiting on a Series

Last quarter Microsoft saw a dip in revenue come from its Xbox division and with no new exclusives or hardware to pitch through the holiday season, the company was relying heavily on subscriptions to Game Pass to churn revenue. We expect to see additional declines YoY as the company reports sunk hardware and software costs leading up to the release of the Xbox Series X and preps for xCloud later in 2020. There is also the case of Mixer which took on big contracts to sustain mindshare in the gaming sector.

Surface back to normal

Surface revenue has been a see-saw ride teetering around the elusive billion-dollar mark for years. With a refresh of most of the Surface line up available during the holiday quarter, numbers for the months of October through December should be high for the division.

Last but not least, China

The Trump administration reach a Phase 1 deal with China to ease tensions in an ongoing trade war with China. The deal could impact Microsoft's numbers positively. Microsoft might speak to investors who remain soft on its quarterlies, to stick around for the upcoming months as more opportunities can begin to flourish in the China market going forward.

Note: Commentary is an opinion and not meant as trade knowledge or investment consulting.