Microsoft is planning to give core Microsoft 365 / Office apps a beautiful new look, with flexible ribbon, adaptive commanding - OnMSFT.com Skip to content
We're hedging our bets! You can now follow OnMSFT.com on Mastadon or Tumblr! 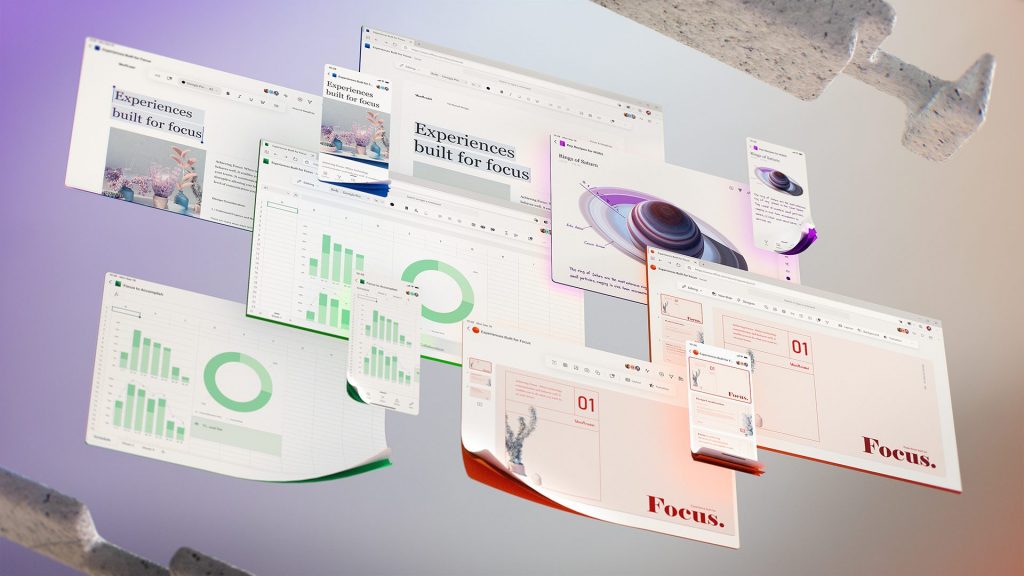 Microsoft has long been on a design journey to evolve the way that the Office apps look. There was the introduction of the Office ribbon, then some new iconography, but there now appears to be some much bigger things ahead.

In a July 21 Medium blog post, Jon Friedman, Head of Microsoft Office design laid down the vision for the future design for apps in Microsoft 365. The four-point plan covers "designing for focus," "amplification," "connection," as well as "protection and peace of mind." More importantly, it also includes some beautiful design elements such as a flexible ribbon and adaptive commanding (via MSPoweruser.)

Seen in the video above, Friedman is teasing that the next wave of Microsoft 365 user interface changes will be all about fading away brand colors and even colors in app headers. As part of designing for focus, he envisions a flexible Office ribbon that " progressively discloses contextually relevant commands at the right time just where you need them." In addition, Microsoft also appears to be experimenting with advancing the way search works in Microsoft 365, by using Fluid Frameworks.

When it comes to the "amplification" part, this appears to be all about Artificial Intelligence. Friedman mentions Project Cortex and leveraging A.I. to "create knowledge networks based on relationships among topics, content, and people." He also teases that Microsoft is exploring how AI can be used in Planner to suggest end-dates for tasks, based on descriptions. 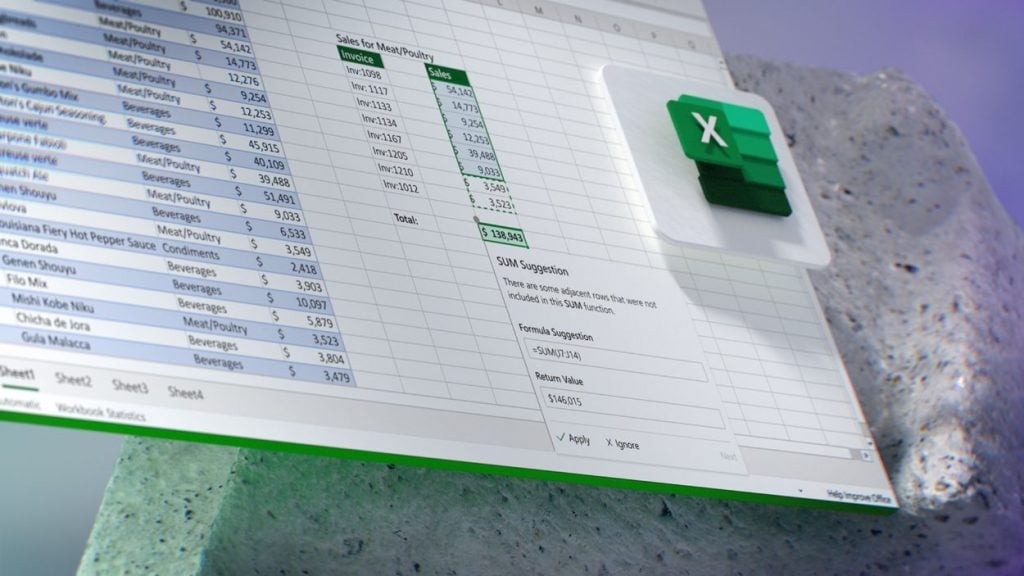 Finally, there is the "connection" and the "protection" or "peace of mind" aspects. On these fronts, it appears as though Microsoft is thinking about better connecting the Microsoft 365 apps together for both the "logistical and emotional aspects of connectivity." This includes "more dynamic and contextual experiences like Planner, PowerPoint, and Whiteboard," as well as "lighting up Teams for Life and its Skype integration." More themes, backgrounds, to better select someone's gender, culture, hobbies are also on the way, too.

As for security, Friedman hints that Microsoft is tweaking the way file experiences work in Office. He says they're planning experiences that can "empower file owners to communicate levels of sensitivity to others so you can collaborate with confidence and control."

Friedman makes no mention of when we should expect for this new look to rollout, but knowing Microsoft, it might be a while. He does hint that Microsoft is taking the design seriously, and is conducting studies, and will move forward together.

Is Microsoft once again teasing a modern File Explorer for Windows 10?