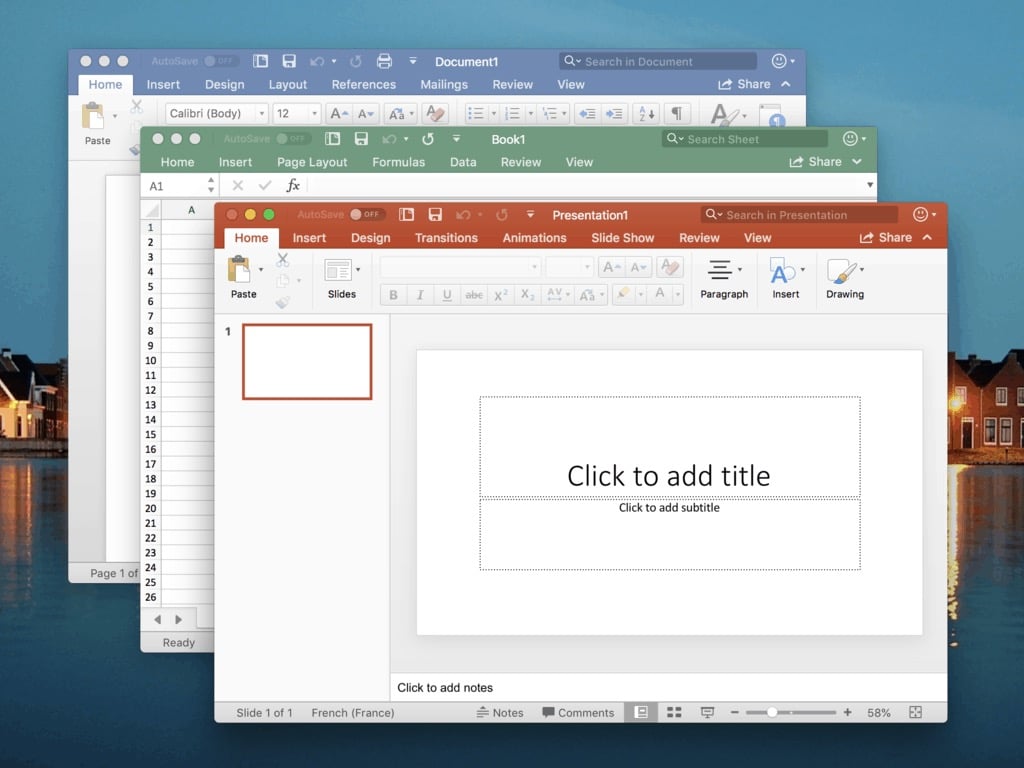 Microsoft has announced some important updates for Microsoft 365 users on the Mac today. Indeed, the company has rolled out new versions of various Microsoft 365 for Mac apps optimized to run natively on Apple's new Macs with M1 processors. 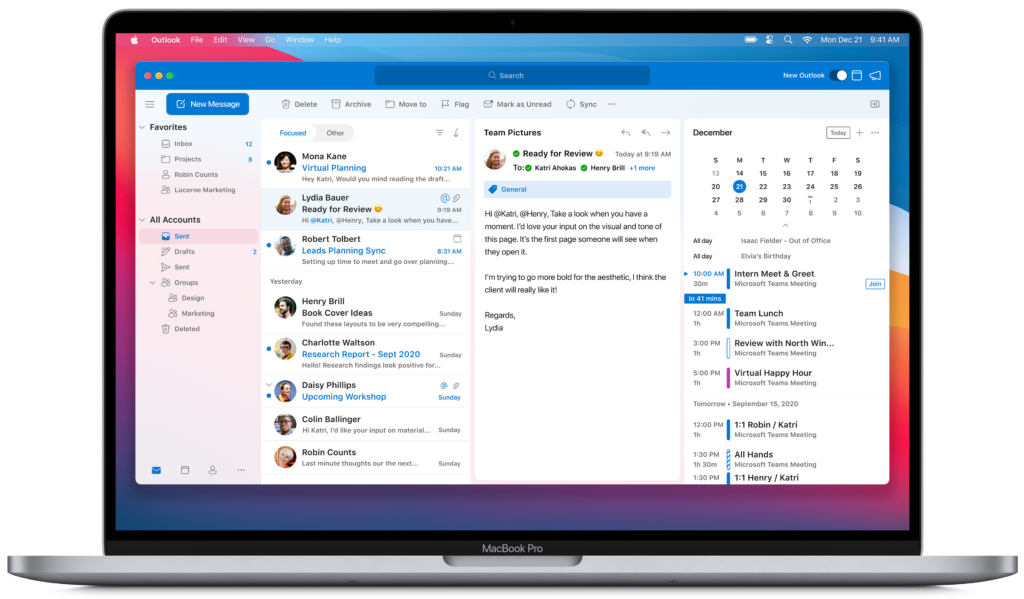 According to Microsoft, the company's Microsoft 365 for Mac apps are now Universal, which means that they will continue to run on Intel Macs with the latest updates. However, these changes don’t apply to Microsoft Teams, though the company is working to bring native ‌M1‌ support to the team communication hub.

The software giant has also announced some notable changes for Outlook for Mac today, which will soon support iCloud accounts. The feature will start rolling out to Outlook for Mac users in the coming weeks. 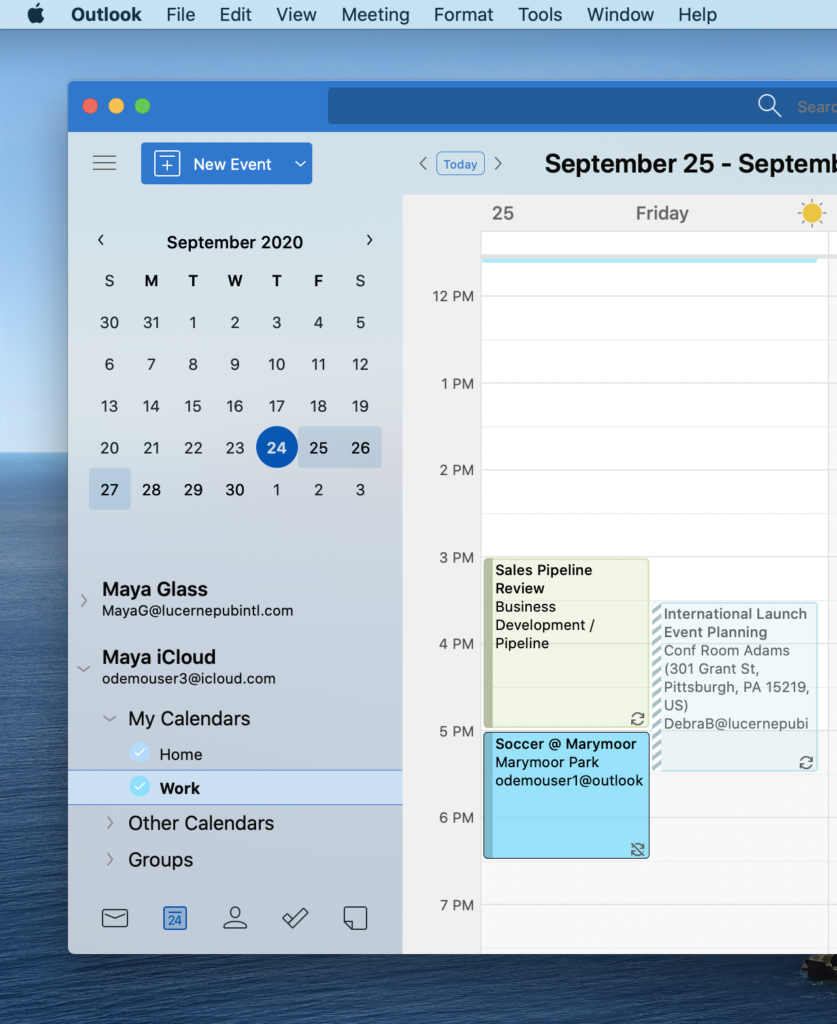 Furthermore, Microsoft has unveiled an improved Office Start experience for a bunch of Microsoft 365 apps including PowerPoint, OneNote, Word, and Excel. The redesigned experience matches the new look of macOS Big Sur, and it is inspired by the Microsoft Fluent UI design system. 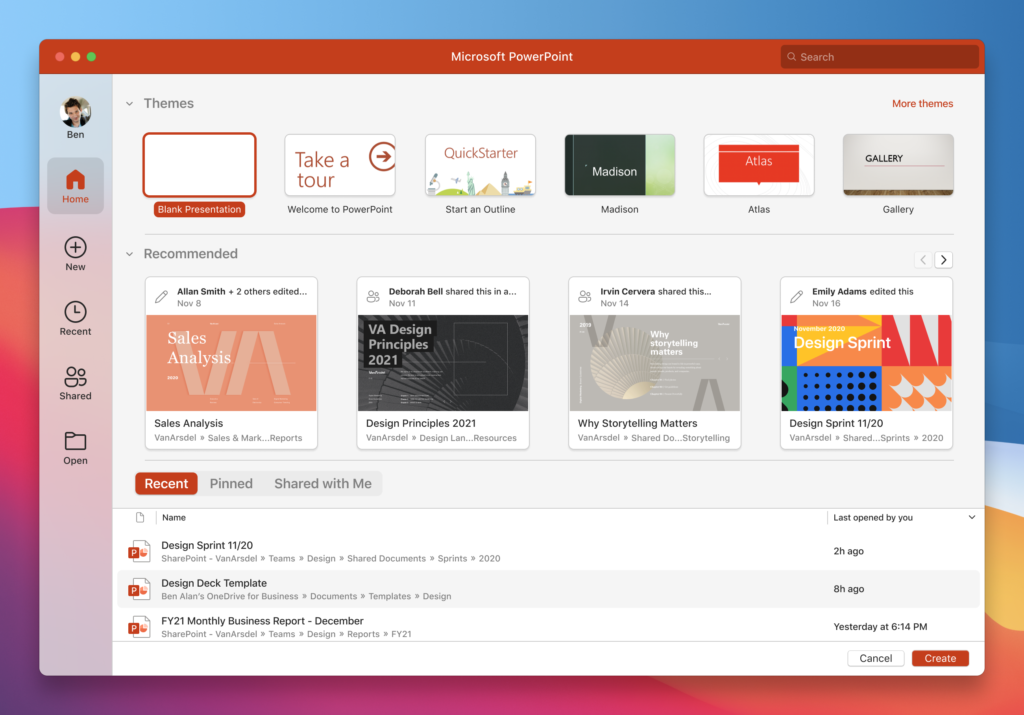 Finally, there are some new collaboration capabilities for Mac users, and the list includes a new Tell Me search box, shared calendars, and a modern commenting experience in Word for Mac. The company has also introduced a new dictation toolbar for Word and Outlook for Mac that lets users create content with voice commands.

These updates are automatically rolling out to all Mac users who have already turned on automatic updates, but other users can manually check for updates by heading to the Mac App Store and clicking the Updates tab.