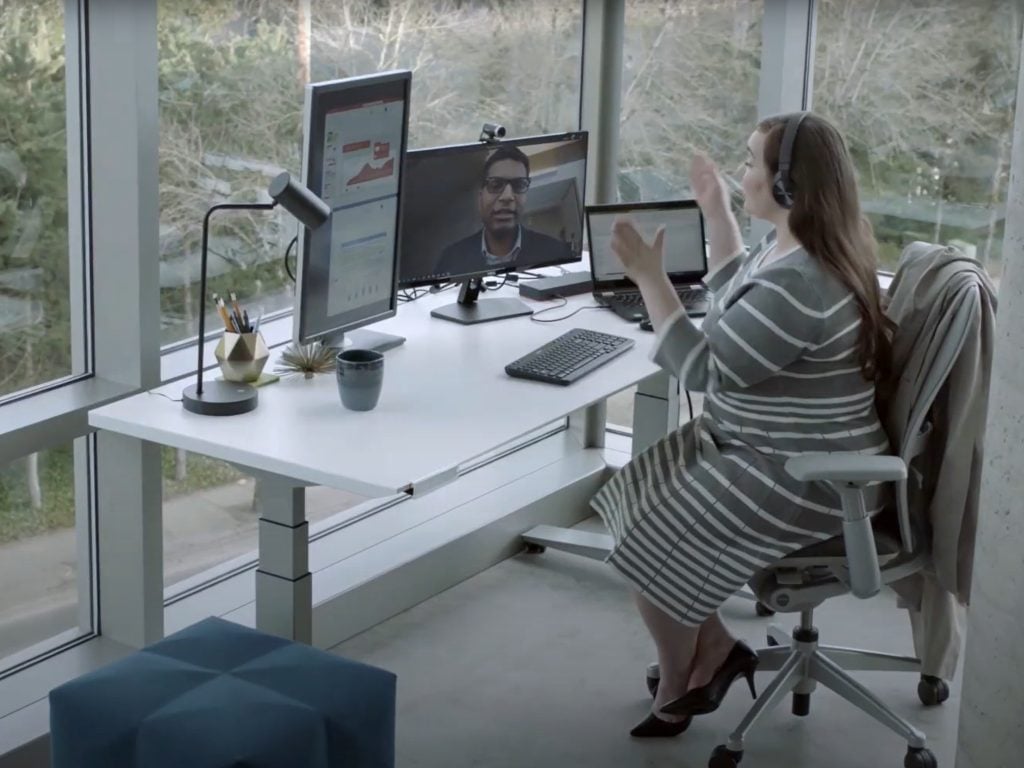 Microsoft continues to add new features into its Microsoft 365 apps for enterprise, helping to further empower remote workers and organizations. This week, the company has announced the general availability of two new features, including extended offline access and device-based subscriptions.

Typically, customers need to connect their devices to an active internet connection at least once a month to keep the Microsoft 365 Apps up to date. Just in case the connection is not established during this period, the token of that specific device expires, and a “reduced functionality mode” is automatically enabled for Microsoft 365 apps installed on it. This situation may affect the productivity of people with limited or no internet connectivity for months in remote areas.

To address this issue, Microsoft has introduced a new "extended offline access" exception to help companies support such employees. This feature will enable Microsoft 365 apps installed on a device to remain activated without internet connectivity for up to 180 days. This should benefit various industries, including oil and gas, government, scientific research, agriculture, and manufacturing. 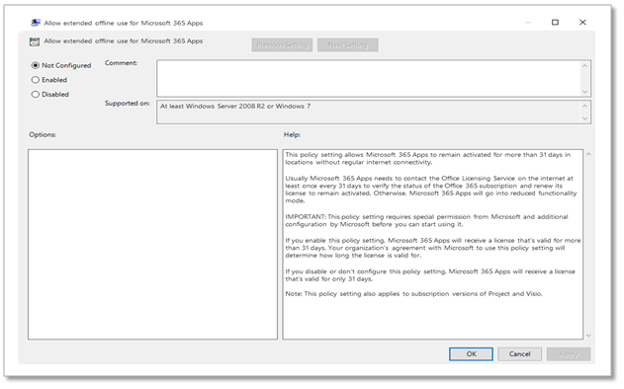 IT Admins will have to deploy the group policy on a device to enable extended offline access on it. However, keep in mind that all organizations are not eligible for this extension. Microsoft recommends eligible customers to “contact their Microsoft account representative” to decide if this feature will benefit their organization.

To support information workers, Microsoft is also bringing device-based subscriptions for Microsoft 365 Apps for shared devices within organizations. These subscription plans are designed for industries like agriculture, manufacturing, retail, healthcare, as well as hospitality. 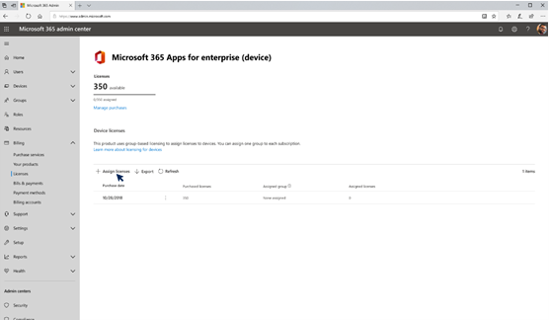 “Having device-based subscriptions for Microsoft 365 Apps enables you to extend coverage to commonly used devices on loading docks, at nurses’ stations, on the manufacturing floor, or in a breakroom. Because the license is assigned to the device, workers aren’t required to have their own Azure Active Directory identity. Workers can sign into the device as many times as needed and access all Microsoft 365 Apps, including Excel, OneNote, Outlook, PowerPoint, Publisher, and Word,” the company explained.

Part 3: Getting Started with Power Platform for Productivity