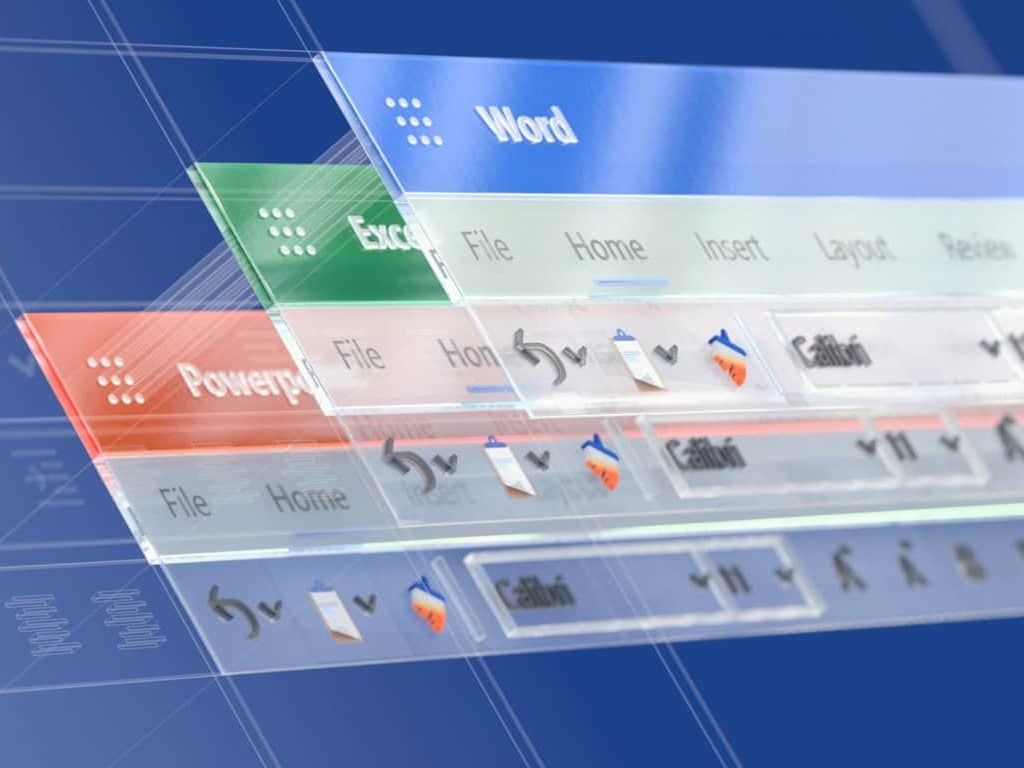 Microsoft has announced that real-time co-authoring support for encrypted documents is now generally available on both Windows and Mac. This feature will let users collaborate with each other in real-time and make changes while working on protected Word, Excel, and PowerPoint files.

Previously, this capability was only available for Office on the web, but starting today, everyone with an active Microsoft 365 E3/A3/G3/E5/A5/G5 subscription will be able to use the new co-authoring feature. “With Microsoft 365, when sensitivity labels are used to encrypt Word, Excel, or PowerPoint documents, multiple users can now edit these documents in real-time with AutoSave, empowering teams to do their best work while maintaining protection across the document lifecycle,” Paras Kapadia, Principal Program Manager for Office 365 explained.

Microsoft noted that customers who want to try out the co-authoring experience can start deploying it by installing the latest Office Current Channel or Monthly Enterprise Channel updates. Users can go to the Microsoft 365 Compliance Center settings in order to enable and use the real-time co-authoring capabilities. You can find more details about the prerequisites of the feature on this support page.

Microsoft says that real-time co-authoring support on MIP encrypted documents is also coming to mobile users. However, the Redmond giant has yet to give a time frame when this feature will be added to its Office mobile apps.