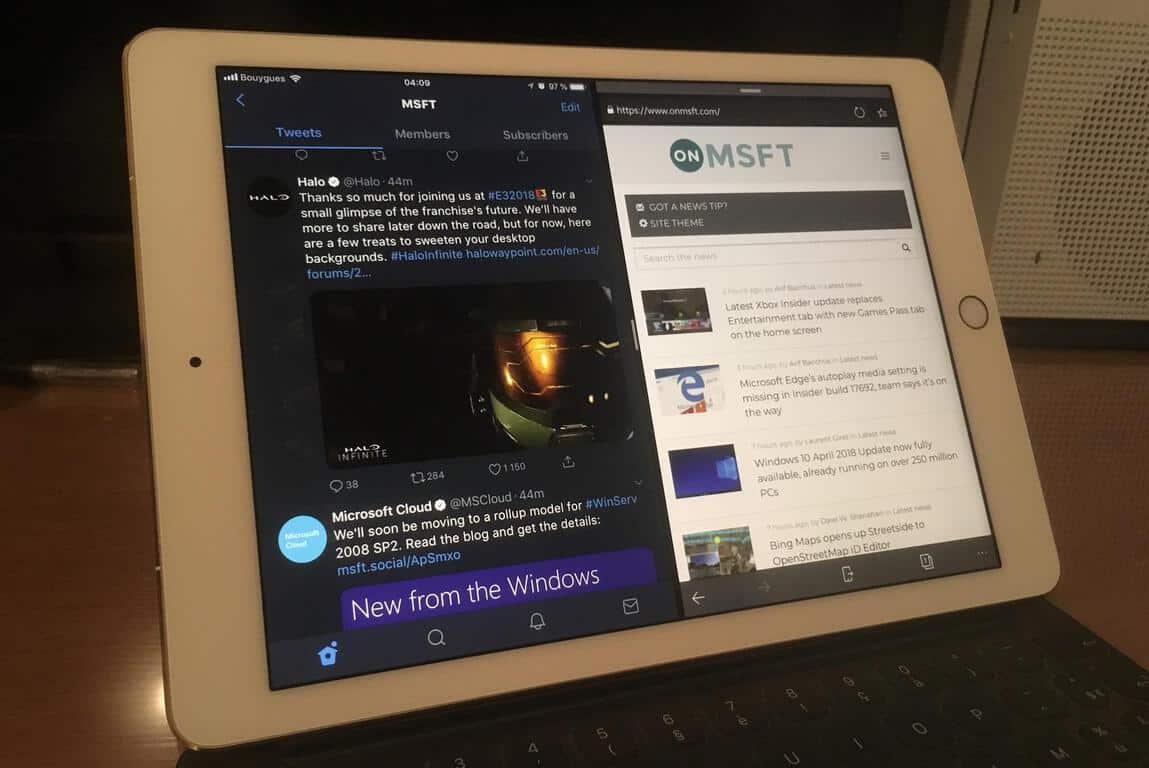 Microsoft late tonight released an update for Edge on iOS, and it finally delivers support for iOS Split View multitasking on the iPad. The version 42.2.0 update also introduces several new enhancements and features previously introduced on the Android version of the app.

Other key features in his update include the ability to add or edit top sites on the new tab page, and the addition of a sync progress indicator for favorites and reading lists. There's also a fix in his version for an issue where Microsoft Rewards members were not getting points.

Finally, users should also see a better book reading experience and the ability to see and add bookmarks and change text spacing. For now, this update is only for iOS who are demoing the beta version of the app via TestFlight. Standard users might get this update soon, so best to keep tuned for more in the weeks ahead.