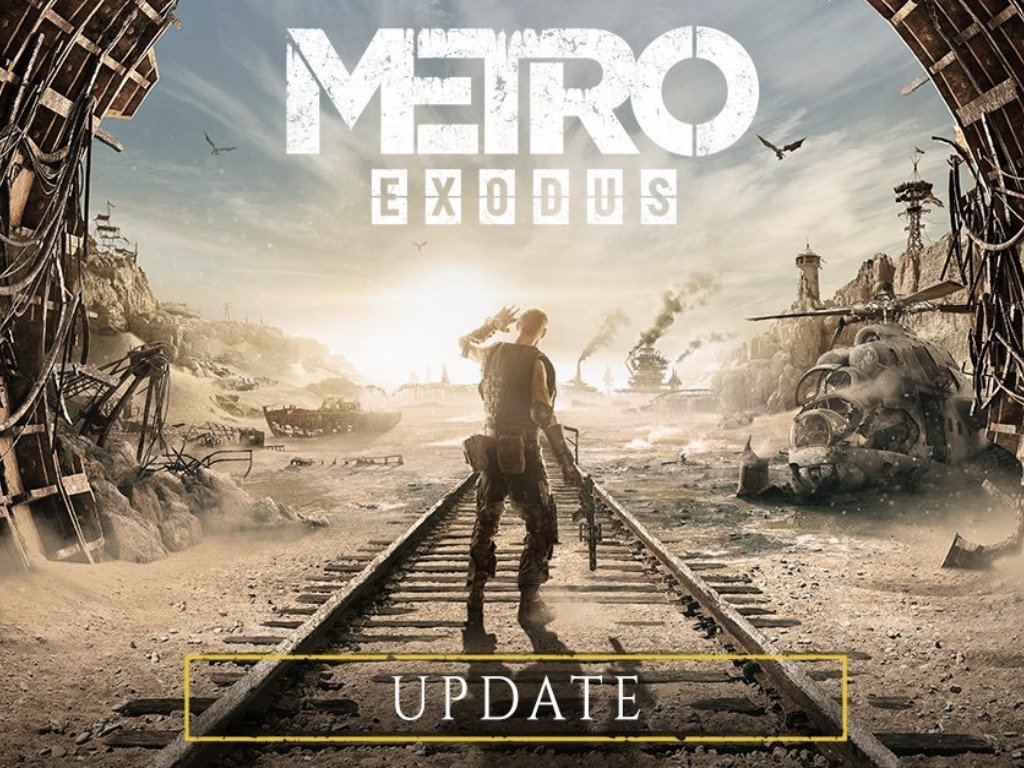 Metro Exodus, the post-apocalyptic shooter from developer 4A games is celebrating its 2nd anniversary today. On this occasion, the developer shared more details about what to expect from the game’s free next-gen upgrade coming to Xbox Series X|S and PlayStation 5 consoles later this year.

The good news is that 4A Games has rebuilt its proprietary 4A Engine to bring support for ray-tracing on Microsoft’s and Sony’s new consoles without compromising on the frame rate. “Metro Exodus will run at 4K / 60FPS with full Ray Traced lighting throughout on PlayStation 5 and Xbox Series X,” the developer confirmed today, adding that the new consoles will also benefit from “dramatically reduced loading times.”

Until now, most games that support ray-tracing on Xbox Series X|S or PlayStation 5 usually do so by enforcing a 30 FPS cap, and that’s especially the case on Ubisoft’s Watch Dogs Legion as well as Remedy’s Control. To our knowledge, Metro Exodus could be the first game to tick all of the right next-gen boxes: 4K, 60FPS, and ray-tracing.

Unfortunately, the less powerful Xbox Series S will offer a slightly different next-gen experience. “We’re targeting 1080p on Xbox Series S, with framerate still to be determined as we continue to optimize for this hardware, but the other benefits above will apply, including full Ray Traced lighting throughout,” the developers explained today.

On Xbox consoles, this free upgrade will leverage Microsoft’s Smart Delivery system, meaning that Xbox Series X|S owners will automatically download the version of Metro Exodus that’s optimized for the two consoles. 4A Games also announced the Metro Exodus PC Enhanced Edition today, which will be offered for free to all existing Metro Exodus PC players. This new version of the PC game will offer additional Ray Tracing features and support for DLSS 2.0 on NVIDIA GPUs, and you can learn more details on the blog post.