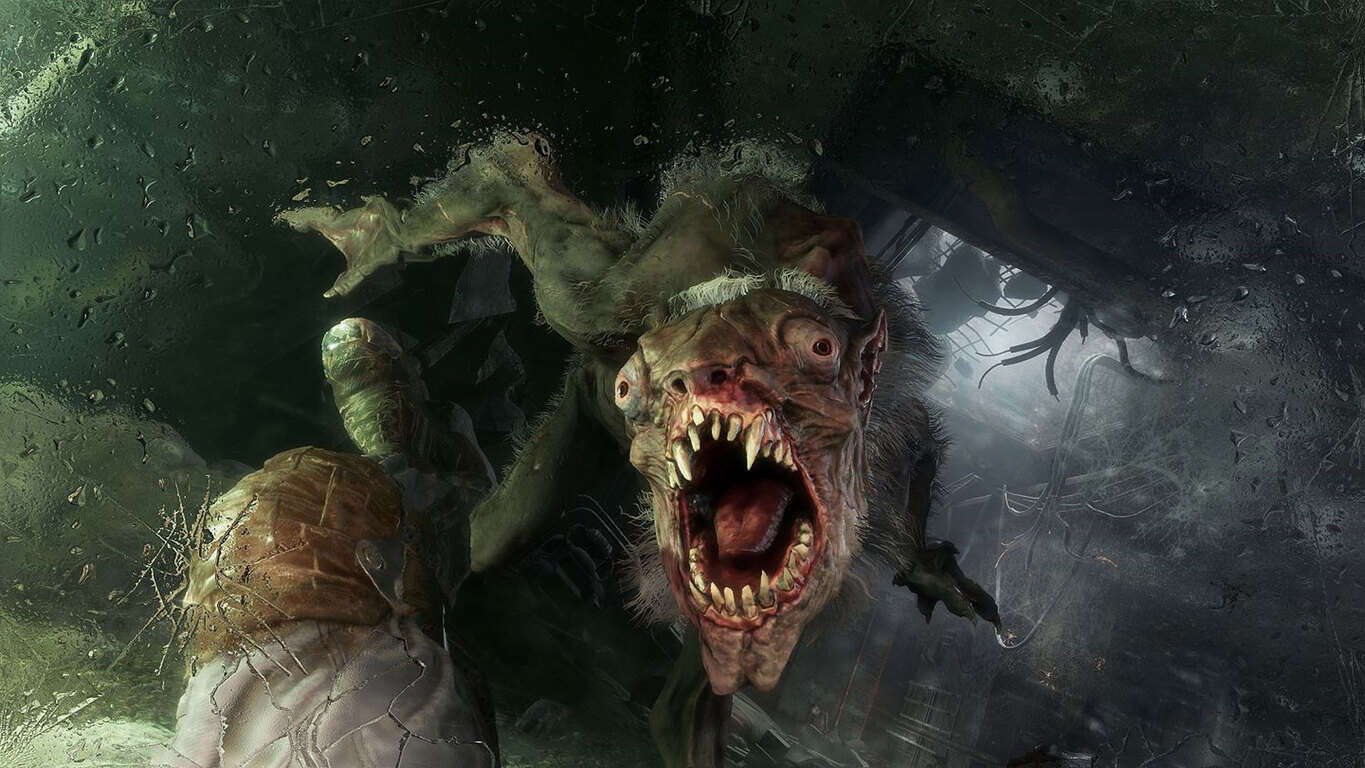 The PC version of Metro Exodus, which launched exclusively on the Epic Games Store back in February, may be coming soon to the Windows 10 Microsoft Store. The store listing for the game was discovered by WalkingCat earlier today, and it currently indicates a June 9 release date.

The PC release of Metro Exodus caused quite a controversy as the game became an Epic Games Store exclusive after becoming available to pre-order on Steam. If all prior sales of the game on Steam have been fulfilled, publisher Deep Silver announced back in February that the game would only be able to return to other stores (including Steam) once the Epic Games exclusivity deals ends after February 14, 2020.

It’s not clear why Metro Exodus is now showing up on the Microsoft Store with a June 9 release date, which is also the day when Microsoft will hold its E3 2019 press briefing. Interestingly, Metro Exodus publisher Deep Silver is one of the partners that Microsoft announced for its Xbox Game Pass for PC subscription, so we could well hear more details the event. It would be really surprising if the Epic Games exclusivity deal ended earlier than expected, but we now won't have to wait much longer to know what's really happening.