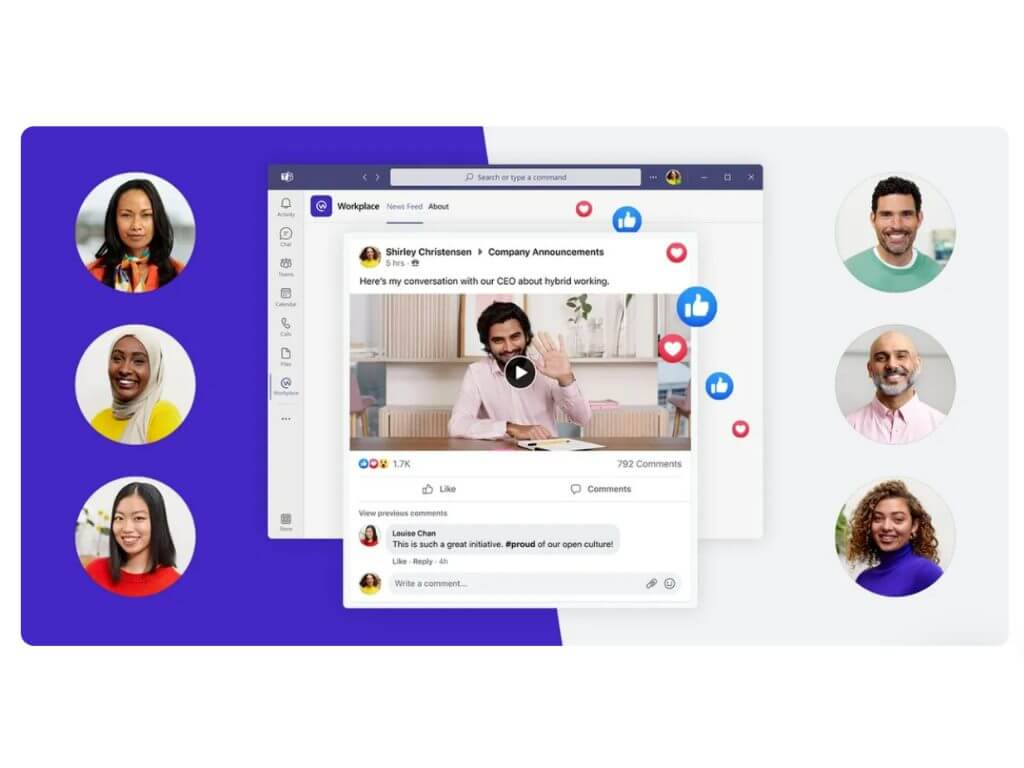 Microsoft and Meta are tripping over themselves to out meta one another with announcements about their respective visions for an online powered metaverse.

However, the two are actually helping one another reached their meta goals by working together to integrate Microsoft Teams into Facebook's productivity platform, Workspace.

As early as today Workplace by Meta (formerly Facebook Workplace) gains support for Microsoft Teams as a video conferencing a content portal option for the platform.

As an order of secondary effects, Teams will be receiving support for Workplace content which can be accessed within the Teams app during meetings. 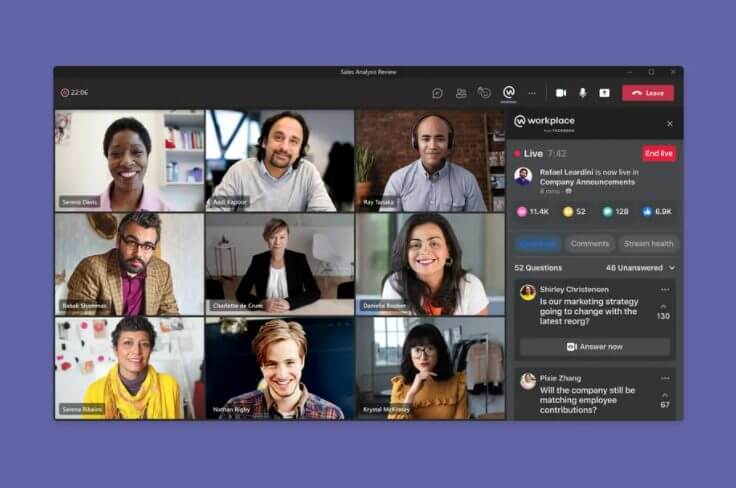 In use, the Workplace app will live in the app drawer like other Teams supported services but when selected, will display a 'homepage' of Workplace information that can be configured by Teams admins.

In addition to the two platforms supporting services, Meta hardware will also become imbued with a Microsoft offering that includes Teams support on the Meta Portal (formerly Facebook Portal).

While live streaming portion of Teams meetings via Workplace won't be ready until early 2022, device integration should happen as early next month allowing businesses and those niche families to chat and meet through Teams on Portals in a few weeks.