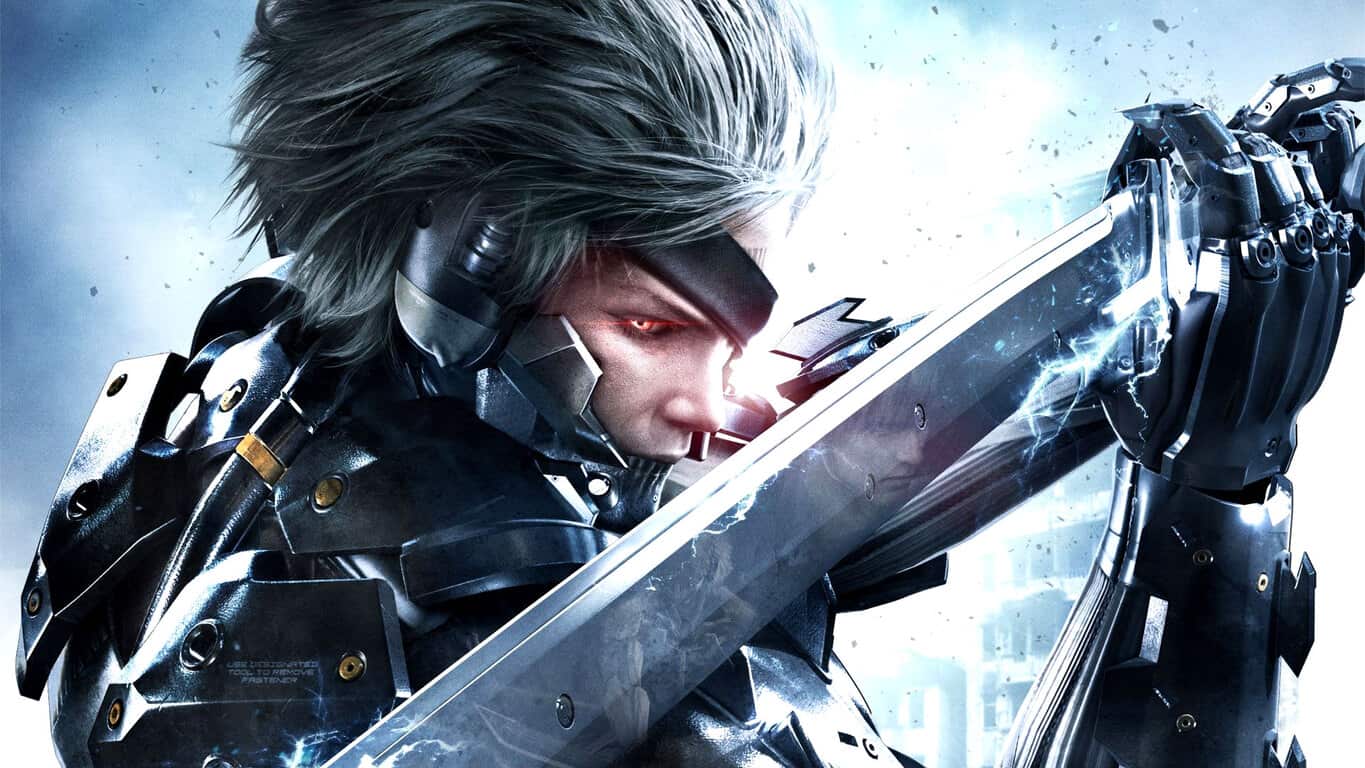 Metal Gear Rising: Revengeance and Plants vs. Zombies Garden Warfare 2 are now both available to download and play for free for Xbox Live Gold subscribers.

Metal Gear Rising: Revengeance is an Xbox 360 video game that first came out in 2013. It's a spin-off from the main Metal Gear series and revolves around the character of Raiden.

METAL GEAR RISING: REVENGEANCE takes the renowned METAL GEAR franchise into exciting new territory by focusing on delivering an all-new action experience unlike anything that has come before. Combining world-class development teams at Kojima Productions and PlatinumGames, MGR REVENGEANCE brings two of the world’s most respected teams together with a common goal of providing players with a fresh synergetic experience that combines the best elements of pure action and epic storytelling, all within the expansive MG universe. The game introduces Raiden as the central character; a child soldier transformed into a half-man, half-machine cyborg ninja, equipped with a high-frequency katana blade and a soul fueled by revenge.

Here's the official game description and trailer for Plants vs. Zombies Garden Warfare 2:

The battle for suburbia grows to crazy new heights in Plants vs. Zombies™ Garden Warfare 2! In this hilarious, action-packed shooter, zombie leader Dr. Zomboss has strengthened his horde and rebuilt suburbia as a zombie utopia. But hope remains, because for the first time the plants are taking the offensive in an all-out attack to reclaim their turf. Play as both the plants and zombies in new 24 player multiplayer and 4-player co-op modes, or go at it solo or in split-screen against the AI across all game modes. Garden Warfare 2 also introduces the Backyard Battleground, your very own interactive hub where you and up to 3 friends can take on daily quests, challenges, and interact with your favorite PvZ characters.

Have you played either of these titles yet or will this be your first time? Let us know which one you're excited to play in the comments below and then follow us on Pinterest for more Xbox gaming content.