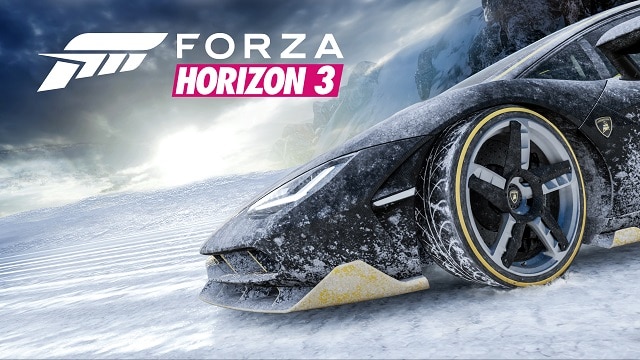 Popular review aggregator website Metacritic published yesterday the list of best-reviewed video games of 2016, and this year a title from Microsoft Studios made it to the top ten. Forza Horizon 3, the open world racing game developed by Playground Games ranked #7 with a score of 91 for the Xbox One version, matching the score of shooter game Overwatch on PC and Xbox One. Sony’s Uncharted 4: A Thief’s End was the highest rated game of the year according to Metacritic with a score of 93, just one point ahead of the Xbox One version of puzzle-platformer INSIDE.

Forza Horizon 3 was the second Xbox Play Anywhere title to be released by Microsoft back in September. As in September, customers who purchase a copy of an Xbox Play Anywhere title can play the game on both their Xbox One and Windows 10, with shared progress and achievements. The racing title was the second Forza Game to be released on the Windows 10 Store this year after Forza Motorsport 6: Apex, but the Windows version of the game only scored 86 on Metacritic.

Looking at the average review score for Xbox One games in 2016, Metacritic noted that the console’s 69.8 average meta score was 0.7 points higher than Sony’s this year, though it’s still down 0.6 points year-over-year. The review aggregator also observed a decline in the percentage of games receiving positive scores, which went from 40.7% in 2015 to 36.1% in 2016. "Worryingly, the number of positively reviewed exclusives also dropped for the Xbox One, down from seven in 2015 to just three in 2016. And those good Xbox exclusives weren't exactly household names," added Metacritic.

FRU, a puzzle platformer featuring an innovative use of Kinect was the best-reviewed Xbox exclusive game this year, scoring 84. If you want to know the 10 best Xbox One games of 2016 according to Metacritic, please find the list below:

Starting today, nearly all these games (except Inside, Overwatch and Doom) are being discounted on the Xbox One as part of Microsoft's massive Countdown sale, so if you didn't buy them yet now seems the perfect time to do so. Last but not least, let us know in the comments if you agree with Metacritic's ranking of the 10 best Xbox One games this year.